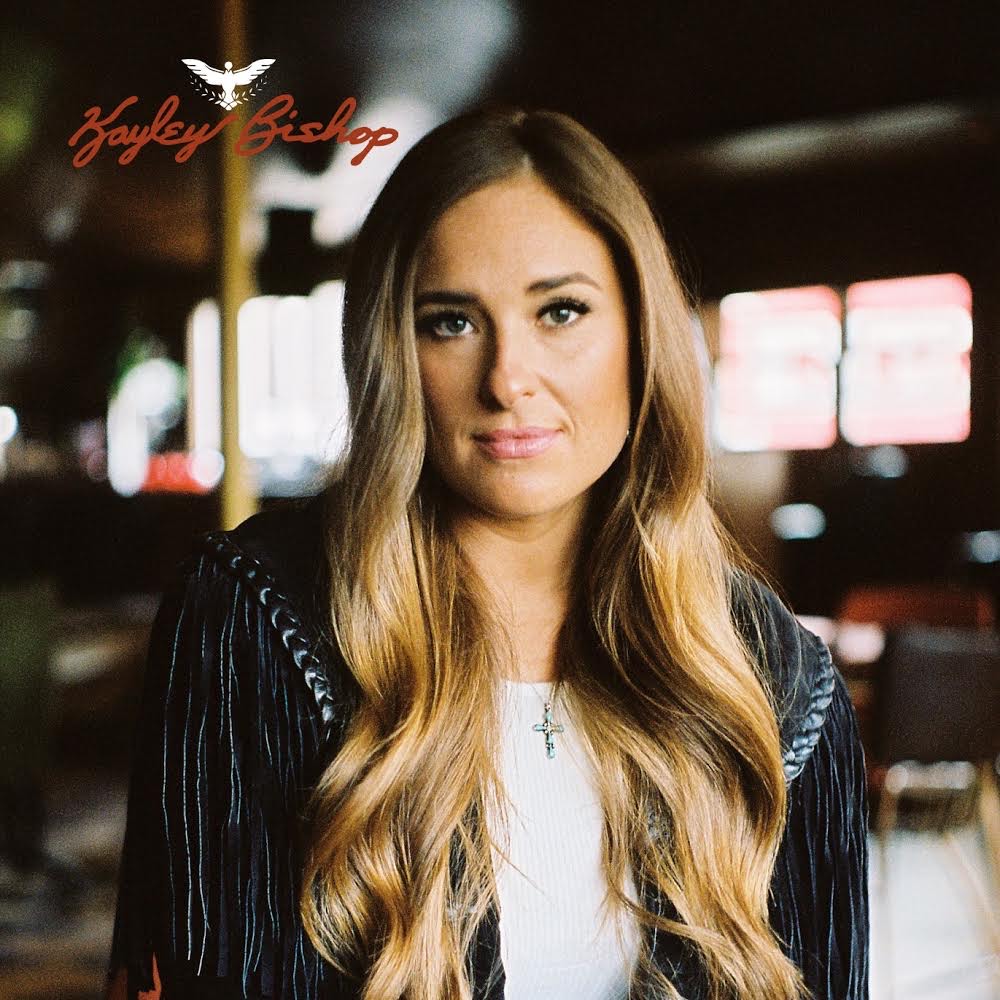 Kayley Bishop’s sound is Bob Seger’s rock and roll, Dolly Parton’s bluegrass storytelling and Aretha Franklin’s soulful serenade, all mixed together and thrown into bowl called country music. She loves blending the old with the new, finding inspiration from artists who were musical trail-blazers. Keith Urban has described her voice as a “gumbo of Celine Dion, Natalie Maines and Jewel”. From season 15 of NBC’s The Voice, Kayley is now in the works of recording her next original project with Grammy Nominated producer, Eric Torres, and most recently has released part one of her live record “Live at the Chapel”, now on iTunes and Spotify.

You can find her @kayleybish on socials.