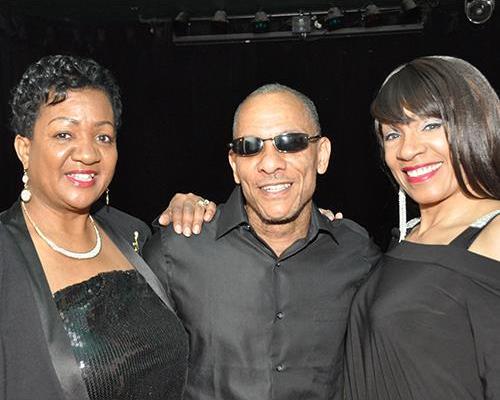 The Esquires will be inducted into the Wisconsin Area Music Industry (WAMI) Hall of Fame in October!!