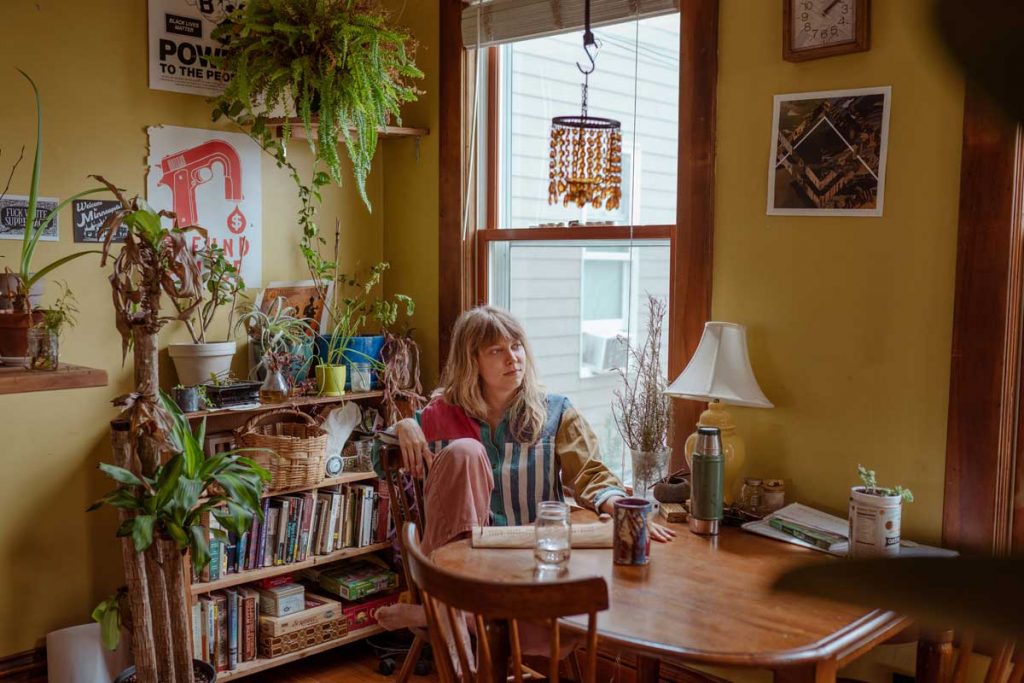 Combining a wintry longing with the warmth of a familiar folktale, Humbird stretches between experimental folk and environmental Americana to embrace the unexpected. This music invites a refreshing dissonance into the house, it leaves breadcrumbs along the path and reflects light back at the stars. Humbird’s debut album Pharmakon (Aug. 2019) is a “…an absolutely hypnotic listening experience” according to Folk Alley. Atwood Magazine describes it as music wrapped in “gentle rebellion”.

A singer/songwriter with a deep, textured vocal tone, Peter Oren weaves elements of country, blues, folk, and early rock & roll into his contemplative indie folk. A year after the arrival of his first album, he made his Western Vinyl debut with the socially conscious Anthropocene in 2017. A native of Columbus, Indiana, Oren self-released his first full-length, the spare Living by the Light, in 2016.