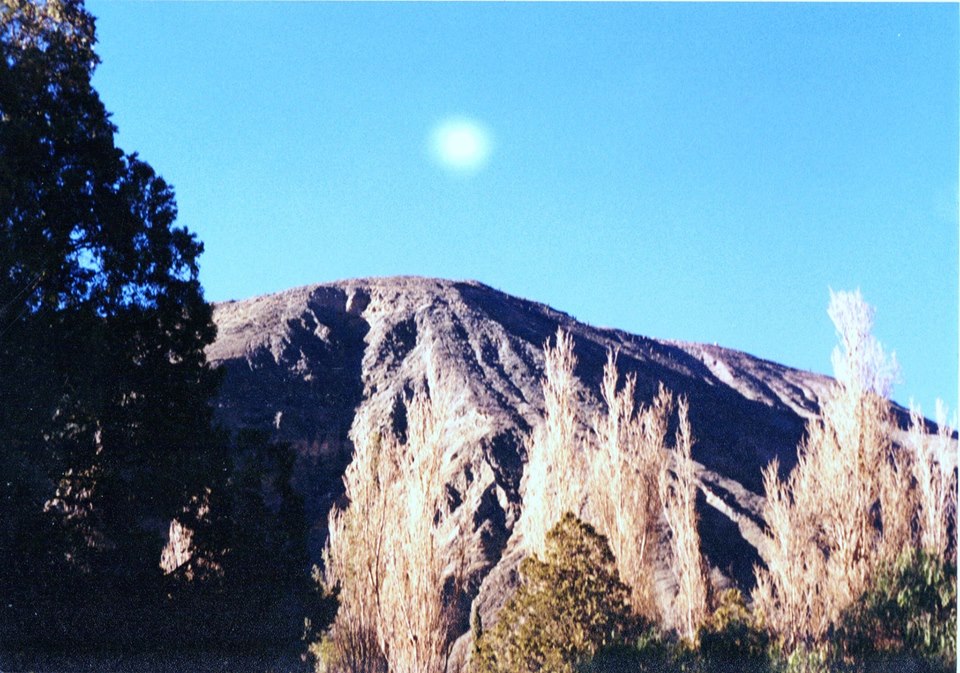 Sleepy Gaucho, an experimental folk project that sprinkles songs with soothing and eclectic soundscapes, draws a large influence in roots music and songwriting while also exploring the freedom of the studio, and Chicago’s Thompson Springs, and open the evening!