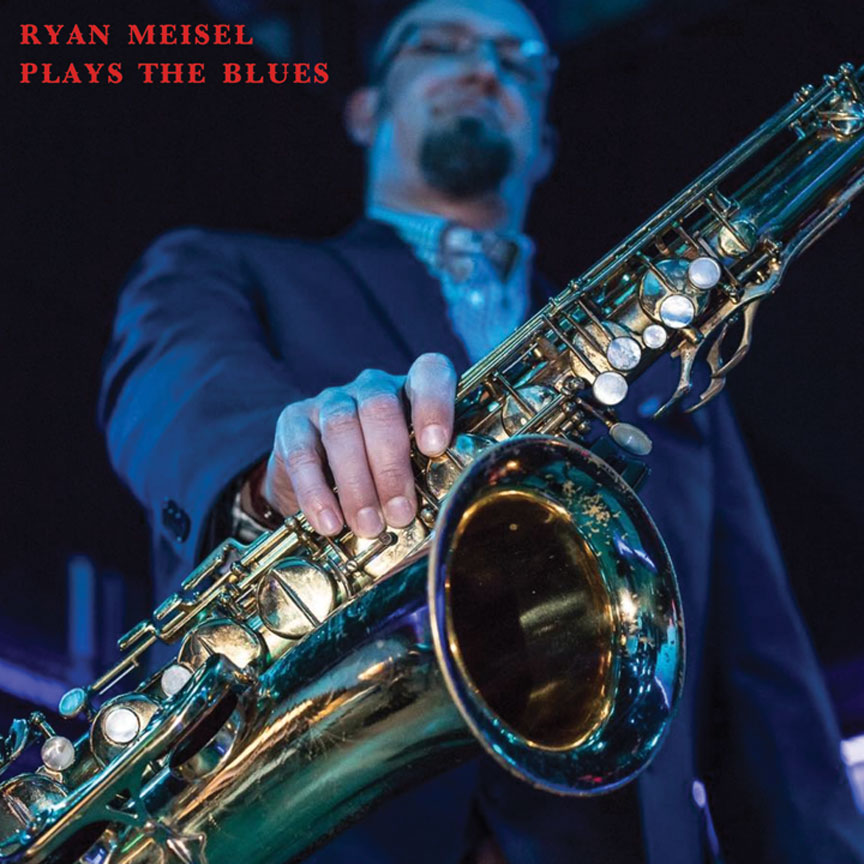 Ryan Meisel is an up-and-coming lion of Wisconsin jazzmen who performs at the best jazz festivals and venues in the area. Ryan’s group features music from his prolific compositional pen inspired by many great jazzmen including Chicago’s Fred Anderson and Von Freeman as well as classic John Coltrane, Joe Henderson and Dexter Gordon!  Tonight’s “Ryan Meisel Plays the Blues” show features David Dinauer on Bass, Chris Newlin on Guitar, and Paul Westfahl on Drums.

Ryan is a musician, educator, and composer.  Ryan grew up outside of Milwaukee and honed his jazz skills under the tutelage of legendary bassist Richard Davis at the UW Madison and master jazz educators Ron Carter and Rodrigo Villanueva at Northern Illinois University. Ryan has frequented the many jam sessions in Chicago, Madison and Milwaukee and currently imparts that knowledge to his students as a teacher in the public schools. He strives to share music that is original, unifying among musicians, and uplifting for audiences.