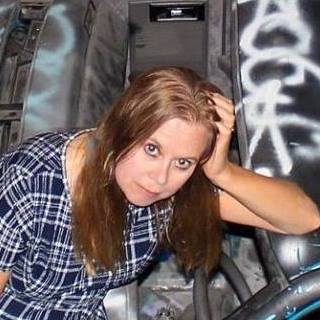 Writer Twila Jean is proud to present her first album “Redemption” at Linneman’s Riverwest Inn on Friday, September 8th at 8:00 p.m. The album was meticulously and artfully engineered by rising star Joe Polizzi, and will be played in its entirity by musicians who assisted in this project. The event is free and open to the public; Twila will have CD’s and merch for sale during the dance party that follows! And, the dance party will be led by the Milwaukee’s own legendary Tritonics! So come on out and hear a little Redemption, buy a CD or T-shirt, and whoop it up rocksteady style!

The Twila Jean Band is a Milwaukee-based country swing/ southern goth band, playing originals and danceable covers with an eclectic twist. They feature an organically-grown collection of writers, vocalists, and multi-instrumentalists who share a common vision of playing country swing and dark southern goth! Following a successful daily stint at Summerfest’s Renegade Stage, songwriter Twila Jean put the word out that she wanted to start up a band willing to go along with her in this journey of musical shenanigans! Joining Twila Jean on this enchanting evening will be Reggae/Rockers The Tritonics!!