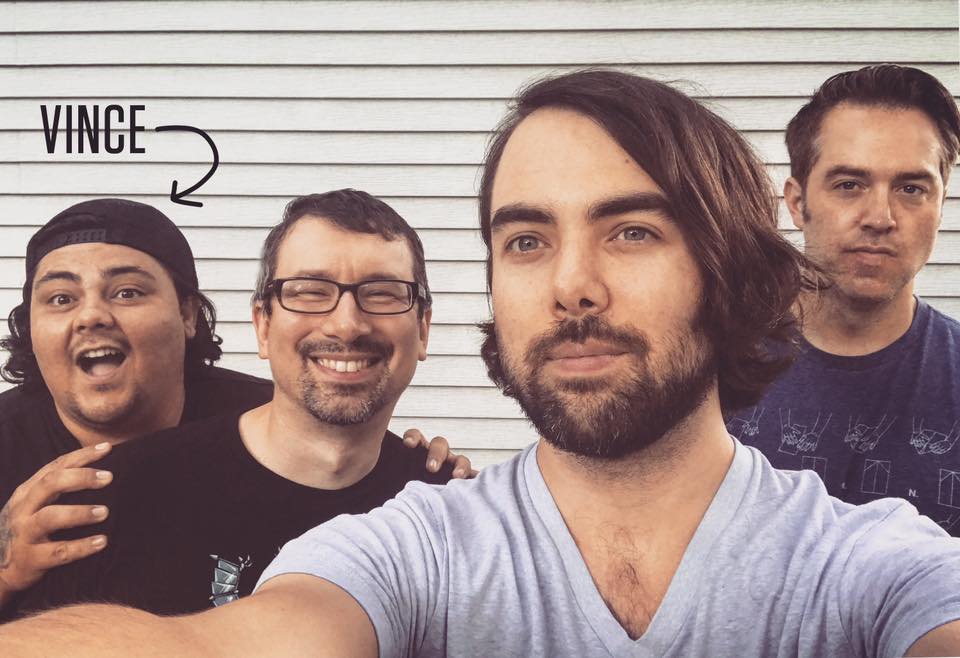 Haunter is a band that been shoveling sludge at the worm factory for a while now!