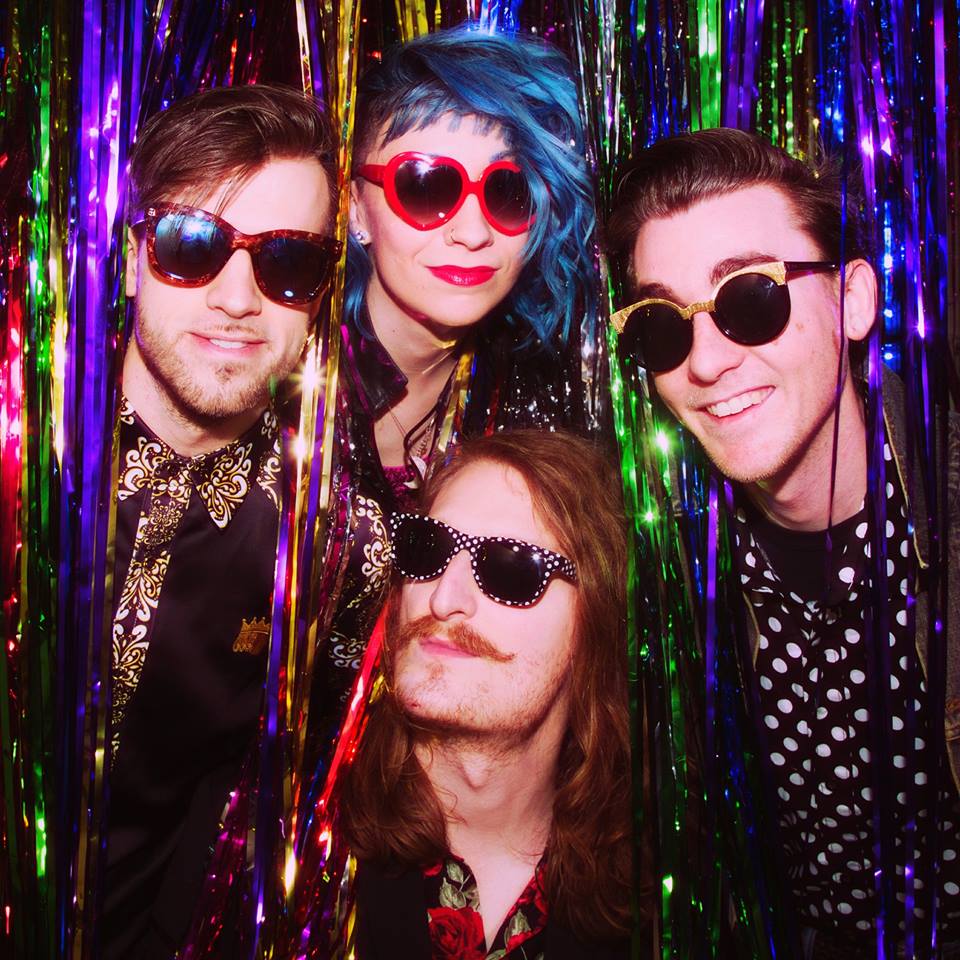 Tigernite is a hard hitting rock-and-roll creature hailing from Milwaukee, WI that thrives on powerful melodies, guitar solos, spandex and good times. Aptly dubbed as “Wiccan Lisa Frank”, the band has blazed a trail of glitter across the Midwest, sharing stages with the likes of The Offspring, Goldfinger, and Electric 6. After the release of their first record, “Tigernite”, the band brought their dramatic performances to Summerfest, Pridefest and the BMO Harris Bradley Center. Tigernite draws inspiration from glam, 70’s guitar rock and power pop to create their own sweaty glittery brand of post glam Rock.

FoWlMoUtH is a Skronk Rock band from Kenosha, Wisconsin.

Brother O’ Brother defies notions of what a 2 piece act should be, Brother O’ Brother’s live performance has been dubbed the best live performance in all of Indianapolis by multiple press outlets as well as the best rock band in all of Indianapolis by NUVO for 2017. Mix MC5 with early Black Keys and you’ve got it. B.O.B. has toured to the tune of nearly 200 dates in the last 2 years, received critical acclaim, played both Third Man Records locations, & pumped out more vinyl than one can imagine in the last few years on 5 different labels. On the heels of “NEON NATIVE” Brother O’ Brother will be releasing “Monster Truck” on Romanus Records in 2018 & continue their DIY fuzz ascent.