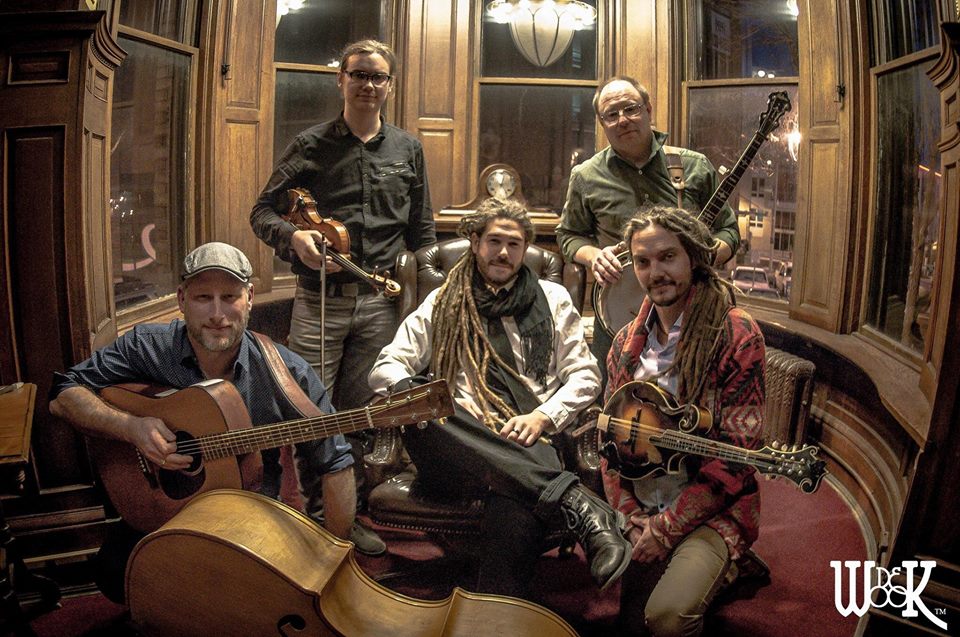 Contemporary tones blend with traditional roots in Milwaukee’s unparalleled Chicken Wire Empire. Since their formation in 2014, the Chicken Wire Empire has wasted little time establishing themselves as one of the hottest up and coming bands in the local and regional music scene. Ryan Ogburn (mandolin), Jordan Kroeger (upright Bass), Greg Brundage (Guitar), and Jon Peik (banjo), Ernest Brusubardis IV (fiddle) Together these individuals deliver their bluegrass inspired song to audiences of any age.