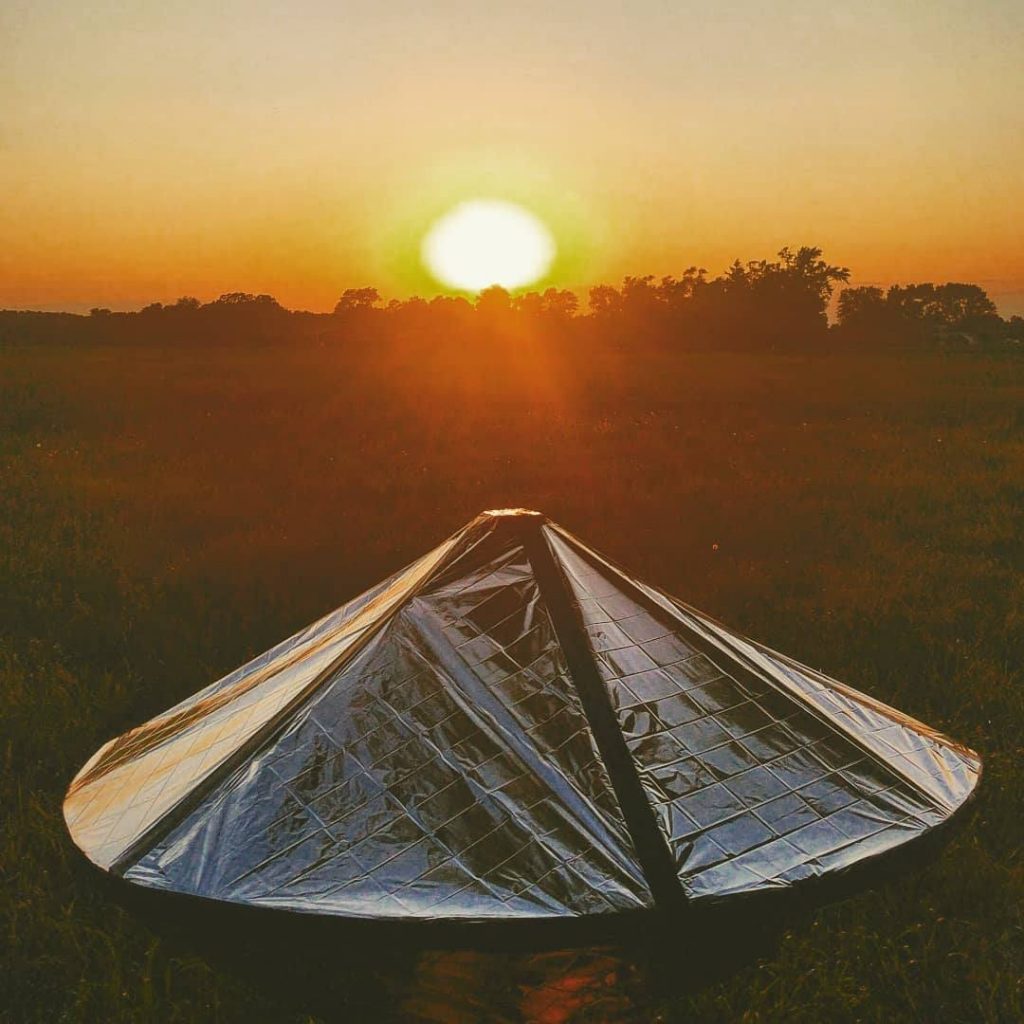 DETAILS:
Raise a glass of space juice and witness the premiere screening of Cullah‘s “Helios 3” music video and the takeoff of a spacecraft at Linneman’s Riverwest Inn.
Listen to “Helios 3” here: https://bit.ly/2LM9vnl

This night featuring performances from:

There is still room on the spaceship, if those in attendance of this event wish to travel into outer space. There will be people taking names and emails if that’s your inclination. Just to let you know, it is about 6ft in diameter, so it’ll be a tight squeeze.

——–
BACKSTORY:
Helios 1 and Helios 2 are a pair of probes launched into heliocentric orbit for the purpose of studying solar processes. A joint venture of West Germany’s space agency DFVLR (70 percent share) and NASA (30 percent), the probes were launched from Cape Canaveral, Florida, on December 10, 1974, and January 15, 1976, respectively.

Helios 3 is a vertical liftoff spacecraft designed for the purpose of interplanetary travel. A joint venture by Cullah and the Wolff Brothers built in Milwaukee, WI and Waterford, WI, Helios 3 will be launching from Linneman’s Riverwest Inn on September 15, 2018.

———–
FINAL THOUGHTS:
“Even though I am an Earthling
Destined for some Earth things
I’ll try and make a spaceship
Go on a little space trip…”