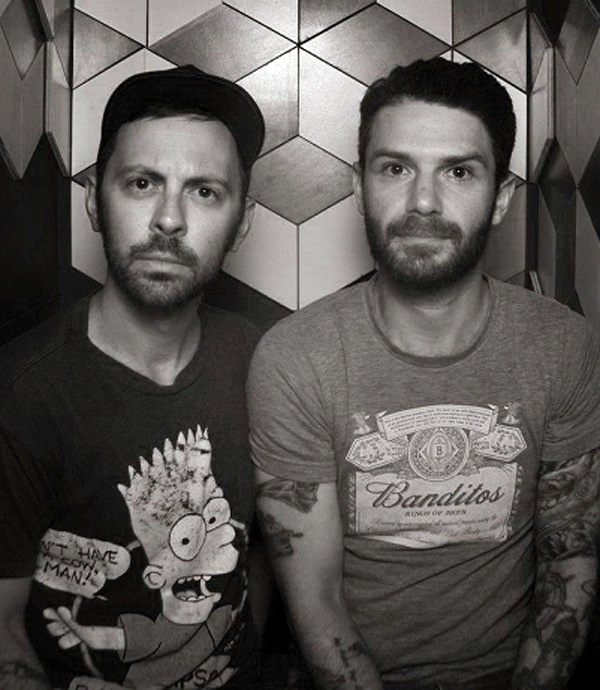 Hurd & Galante, sentient balladeers with tales of wayward dealings and wandering dreams.  Ater cutting their teeth in some of the legendary folk clubs of Boston, the pair split to criss-cross the country until reuniting in Milwaukee, Wisconsin. They have blended their unique collections of acquired experiences and influences to emerge with a new voice. A temporal voice that speaks of travels down the ambiguous tracks of time, with far to go and forever to get there.

“Brett Saxon is a Brooklyn-based songwriter. Wielding an acoustic guitar and a tight backing band, Brett sings his way through tales of longing, loneliness, and social politics. His is a particularly moody take on the folk and country traditions, pulled into the modern day bars of Brooklyn.” – BreakThru Radio

The music of Brooklyn’s Brett Saxon is built on a long tradition of guitar storytelling. In his moody, complex songs he weaves together themes of longing, loneliness, and social politics with agility and grace.
His songs are not just good – they’re what you need to keep from becoming cynical.