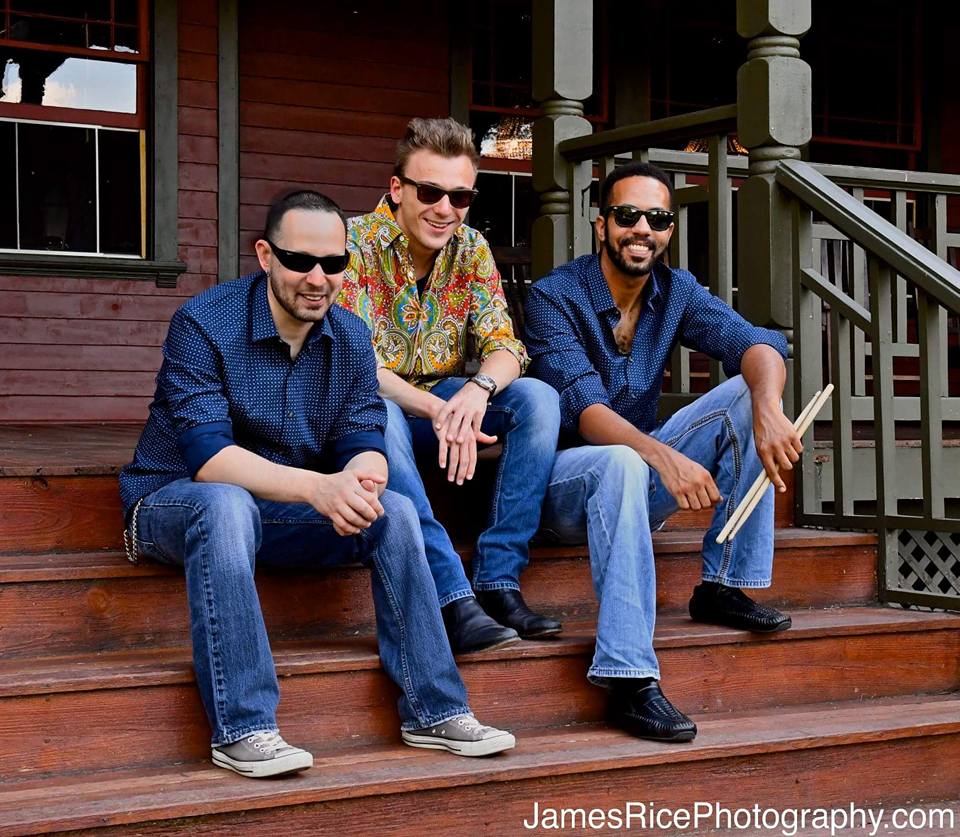 A true chance to catch a rising star, Hudson Valley based Dylan Doyle has been putting on spellbinding performances nationally as well as internationally. Southern bred, northern raised, his trio’s style of music lies somewhere between roots rock and jam funk. It evokes Woodstock but also dips into southern soul. It’s a uniquely American sound Doyle calls “a big melting pot.” After sharing the stage with the young musician in Memphis a few years back, Ben Cauley, sole survivor of the Otis Redding plane crash and Co-founder of the Bar-Kays likened Dylan to a young Jimi Hendrix. When asked about the young talent coming up in the Hudson Valley, Van Morrison guitarist John Platania stated “Dylan Doyle is the future.” Bill Payne of Little Feat described Dylan’s play as “Imaginative and original.” After a performance at the Chicago House of Blues the young musician was informed by a representative of Hollywood Records the Disney owned company is interested and will be tracking his development. After a recent performance at the iconic Levon Helm Studios, Dylan was approached by James Dolan, President of Madison Square Garden, and was solicited to perform at future Garden events. Truly a young man with a bright future, this is a chance to say, “I say him when…”