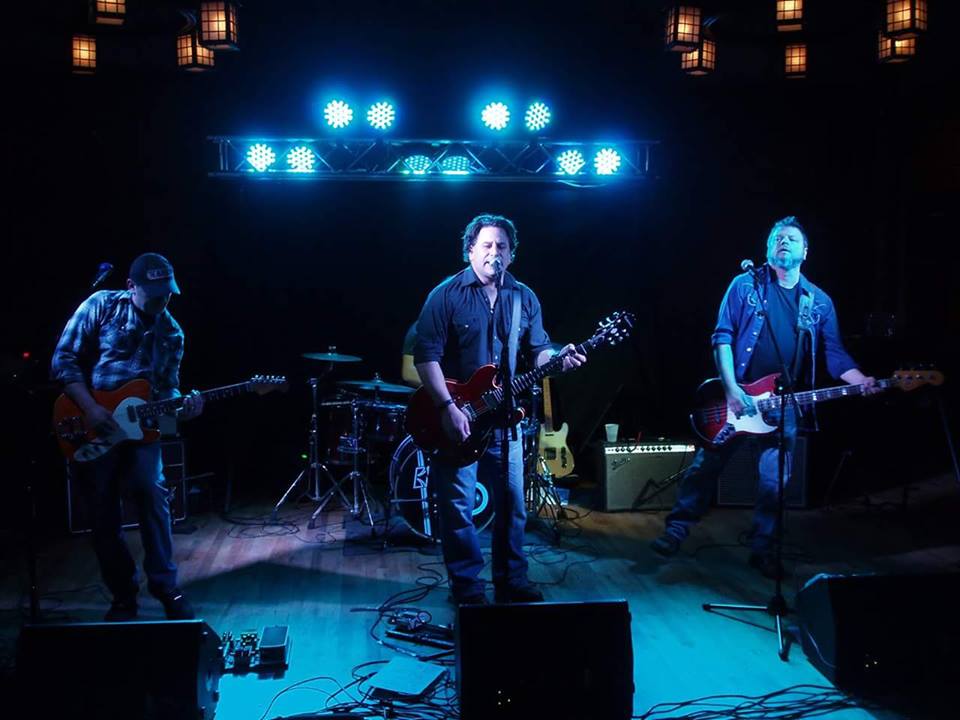 The Carolinas were formed in Milwaukee in 1993 by singer-songwriter Dan Patscot and quickly became regional Americana favorites. Dan’s from-the-heart songs are brought to life by the innate chemistry of the band, which can deliver a lovely two-step twang or Crazy Horse-like thunder as the song demands.

The band has won fans all over North America with appearances at the now-defunct Mississippi River Music Fest in St. Louis, North by Northeast in Toronto, and the Roy Orbison Festival in Wink, TX, and have shared the stage with the Smithereens, Veruca Salt, Walter Salas-Humara/The Silos, Bob Wiseman of Blue Rodeo, Sam Llanas, Dolly Varden and Jon Dee Graham of the True Believers.

Noted for their glacier-like forward progress, they have nearly 50 original songs in their repertoire, precisely five of which have actually been released on a commercially-available sound delivery medium. Currently in their 20th year, the band is working on not one, but two full-length records.

By the way, not the same band as the Florida one with the same name. But we cheerfully challenge them to a rock-off for the rights to the name. Can anybody help me organize a rock-off?

Joining them tonight will be Milwaukee’s one-and-only The Mighty Deerlick, and Tim Buckley!