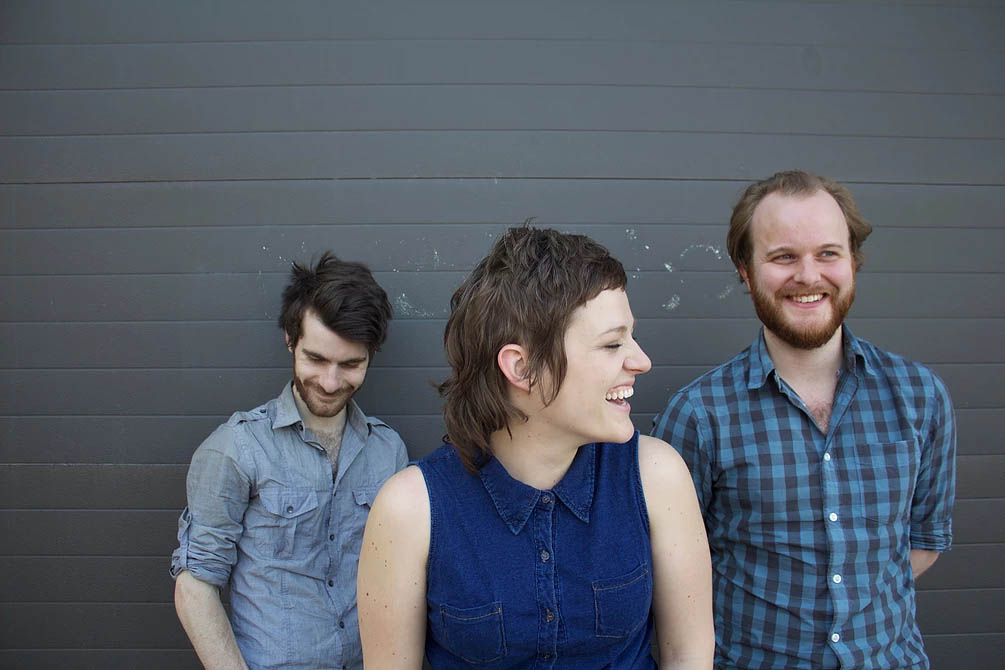 The album, released in 2017, deals with the particular griefs of moving to another city, the end of a relationship, and the arduous process of rebuilding that both entail. While to fear change is only human, Jess’s music embraces the impermanence in life as something that leads to bigger knowledge, deeper growth. Rooted in the fiddle and banjo sounds of Appalachia, her stories speak of unfolding personal and communal strength, told in spare poetry like that of Lucinda Williams or Anais Mitchell. “Oak is a king, the acorn a man, but so many kings and never a plan when the wilt took rampant hold” (“Catalpa”).

Based in Chicago, Jess tours internationally with Al Scorch (Bloodshot Records), has shared the stage with notable artists Steve Earle, Marty Stuart and His Fabulous Superlatives, Gil Landry (Old Crow Medicine Show), co-founded local country outfit, Big Sadie, and frequently collaborates with members of Chicago’s Old Lazarus’ Harp Folk Collective. Her original music has been featured in silent film series, How Do We Sing?, and Great Smoky Mountain Nat’l Park documentary, Horace Kephart: His Life and Legacy. She was composer/co-lyricist for the play The Revel, which debuted with the House Theater Company of Chicago in 2015, and returns yearly as ensemble violinist for The House’s annual production, The Nutcracker. She’s a teaching artist at Chicago’s Old Town School of Folk Music, and staff artist at Augusta Heritage Center’s American Vernacular Dance Week (West Virginia), Miles of Music Camp (New Hampshire and Boston), and Suzuki enrichment clinician in the Midwest.

Thistledown Thunders are a Milwaukee bluegrass band, playing in Riverwest, Milwaukee, and throughout Southeastern Wisconsin. Drawing influences from Bill Monroe, Punch Brothers, Ralph Stanley, Earl Scruggs, and Steve Earle, our dulcet ballads and screaming fiddle tunes are great for any event or party.