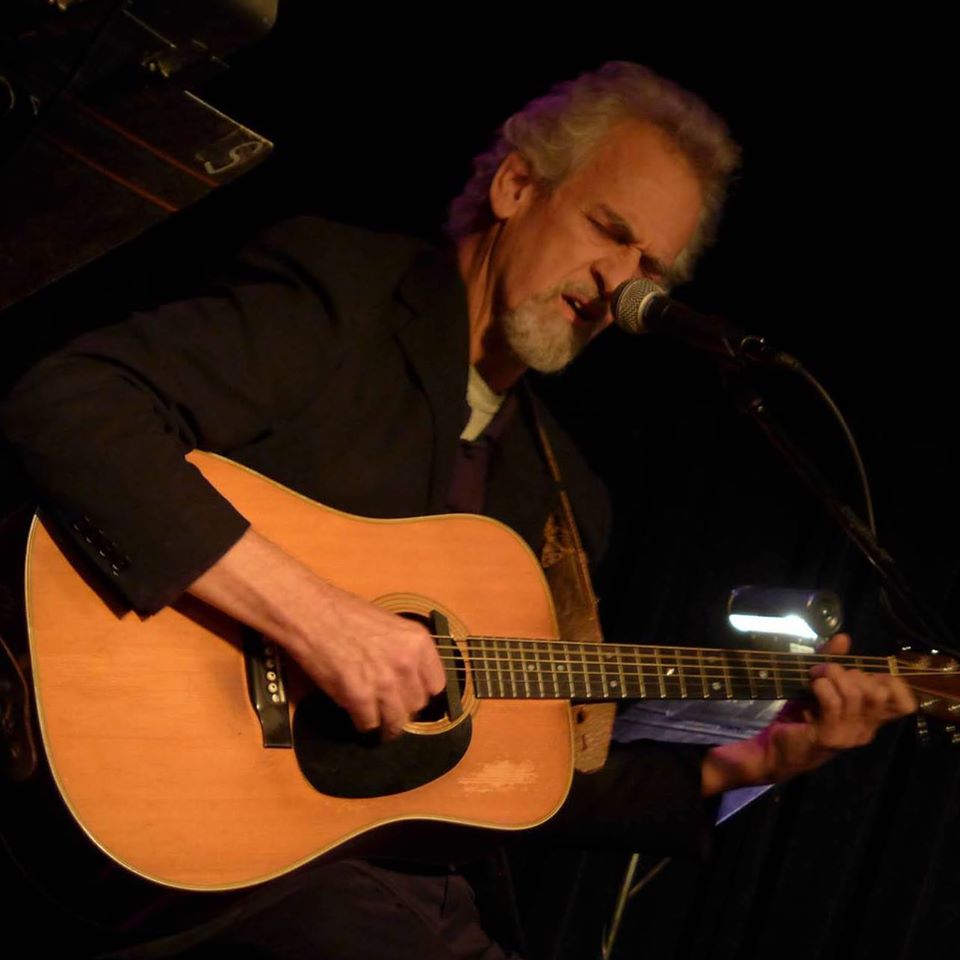 Bill Camplin is a singer/songwriter and acoustic guitarist who began playing professionally in the Milwaukee Area in the late 1960’s. Bill writes and arranges his own material and has produced a considerable body of work. Bill was an integral part of the Milwaukee acoustic folk scene for many years and appeared regularly at various clubs including the Blue River Café, Numero Unos, The Crystal Palace, The Avante Garde and the 19th Street Coffee House. This night Bill performs solo!

Songwriter, singer, swimmer and father of four, Matthew Davies is a busy man.  For the past decade he’s been fronting Milwaukee based band of ringers, Thriftones, as well as releasing solo work and performing regularly in multiple capacities.

Unlike many artists who find their calling at an early age, it wasn’t until flunking out of an accredited university, taking a full time job as a butcher, traveling aimlessly for years and eventually settling in Chicago that he started his musical journey in earnest.

As an active participant in the Chicago songwriting scene during the ’00s he cut his teeth at open mics and mingled with many of the musicians who are currently making big noise in the folk/Americana world.

Now living in Milwaukee, Matt has found the sweet spot between creative life and family life.  He and his wife, a talented visual artist, share a studio space and have somehow managed to avoid the traps typically associated with a growing family by making art and music a priority.