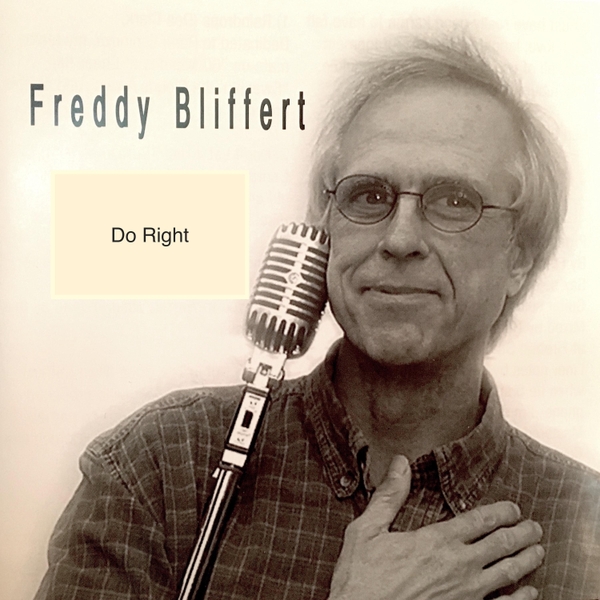 Fred Bliffert has a long and storied career in Milwaukee and the national music scenes! Starting in the 1960’s Fred founded such renowned bands as Freddie & the Freeloaders, Hound Dog Band, Jelly, and Freddy & the Blifftones. Fred recorded two albums on major labels, and charted several hits nationally. He is also President & CEO of Bliffert Lumber Company. Fred has collaborated with, and had several albums produced by the legendary Al Kooper – co-founder of Blood, Sweat and Tears and the man who famously created and recorded the organ part on Bob Dylan’s seminal “Like a Rolling Stone.” Backing Fred’s amazingly soulful voice and driving rhythm guitar is a band cast with longtime, well-known, skilled Milwaukee veterans!