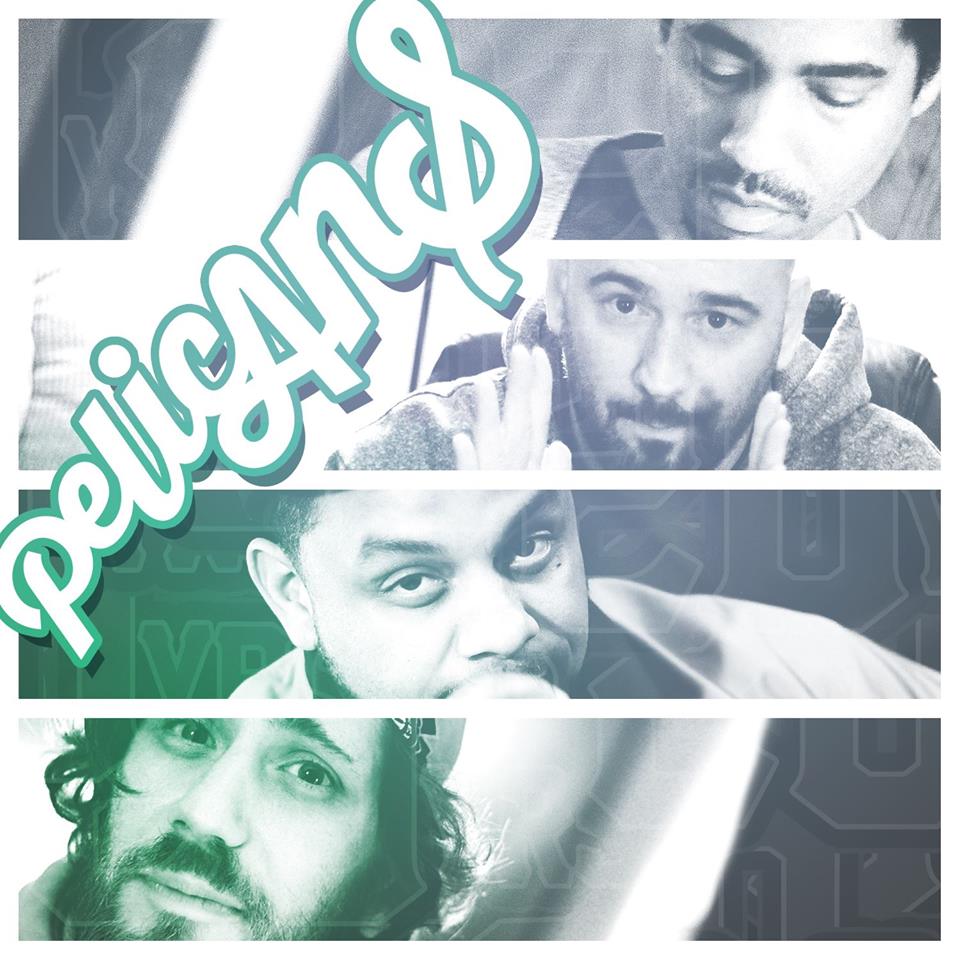 Established in Milwaukee, WI in 1995, the Rusty Ps (formerly “Rusty Pelicans”) have played an instrumental role in the Midwest underground music scene. For nearly 2 decades, the Ps have been touring nationally and internationally bringing their unique style of hip hop to the world. The Rusty Ps have had many releases, local, national and international, over their almost 20 year career. In previous releases they have featured Imani of the Pharcyde and Slug of Atmosphere. They have released independently and released under Grand Central Records (UK). At home they have been recognized numerous times by the Wisconsin Area Music Industry as the state’s premier hip hop group. Revered by fans and critics alike, the Rusty Ps continue to create and produce their own brand of original hip hop music.