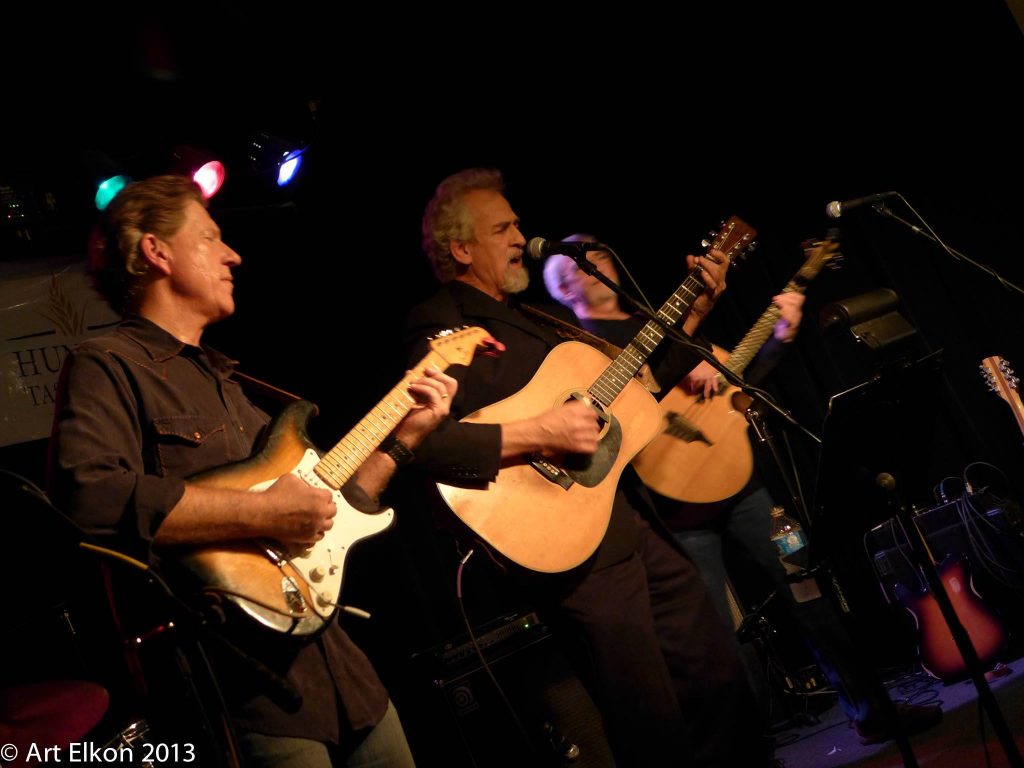 In accordance with current City of Milwaukee Covid-19 regulations, 40% capacity will be allowed in person to the show, on a first come-first serve basis. Masks, and social distancing protocols are required.  Please view our “Covid-19 info” button above.  Doors open at 7pm.