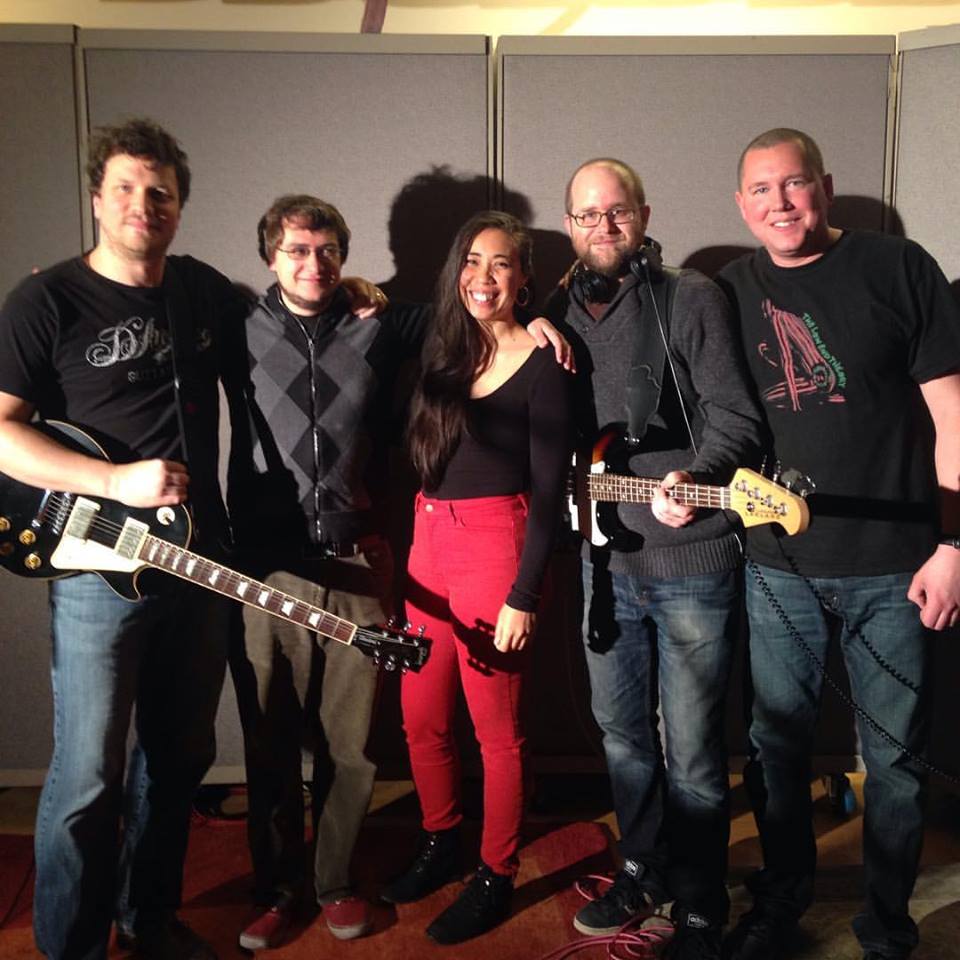 A tour de force of the Chicago music scene, Hood Smoke has been making lasting impressions on listeners all over the world since the release of their debut album, 2012’s Laid Up In Ordinary. The Chicago Sun-Times calls the band a “must-see act.” WBEZ’s Vocalo touts them as “a kind of soul-pop fusion that is truly captivating. Joined this night by Milwaukee’s own The Bang Bang!