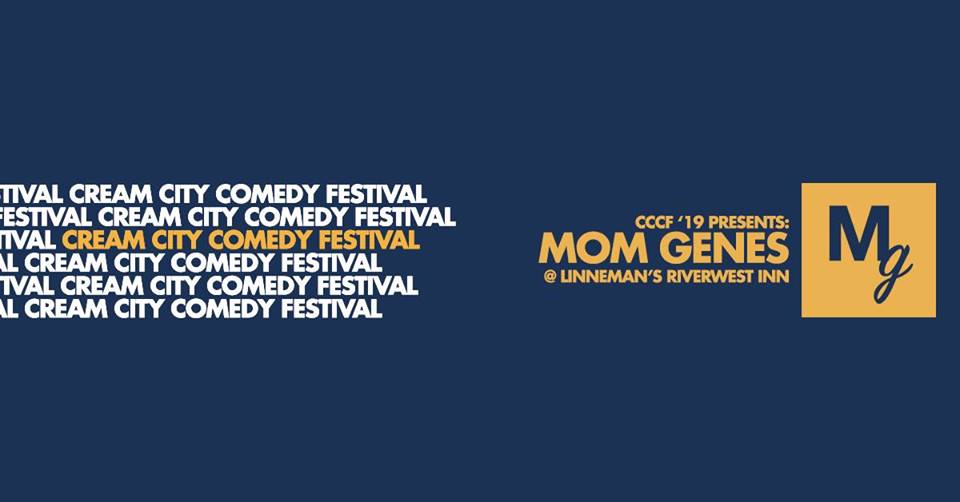 Kristin Lytie and Alexandra Tsarpalas host stand up comedy and characters as Jan the saucy mom that wants to be everyone’s friend and live life to the fullest, including a lot of sexual exploration and Barb the sweet Wisconsin mom who has no idea what’s going on but knows the love of Jesus will get her through anything. Mom Genes really encourages stand ups to dive into character work with fan favorites like Drunk Aunt and World’s Greatest Stepdad.

All shows are free to attend! At the end of each show, we collect donations for the year’s local/regional organization of choice. In past years, we have benefited Wisconsin NAMI, ACLU, The Milwaukee COA, and the Wisconsin Humane Society.

About the United Performer Arts Fund: UPAF has been setting the stage for more than 50 years by providing critical investment in our region’s vibrant performing arts scene. Since its inception, UPAF has raised over $300 million for the performing arts.

UPAF funding is critical to the sustainability of these community treasures and allows them to focus on what they do best: creating, performing, inspiring and educating.

UPAF receives NO government funding. All dollars raised come from generous individuals, companies and foundations. In fiscal year 2018, UPAF allocated more than $9 million to support the performing arts in our community. Learn more at UPAF.org