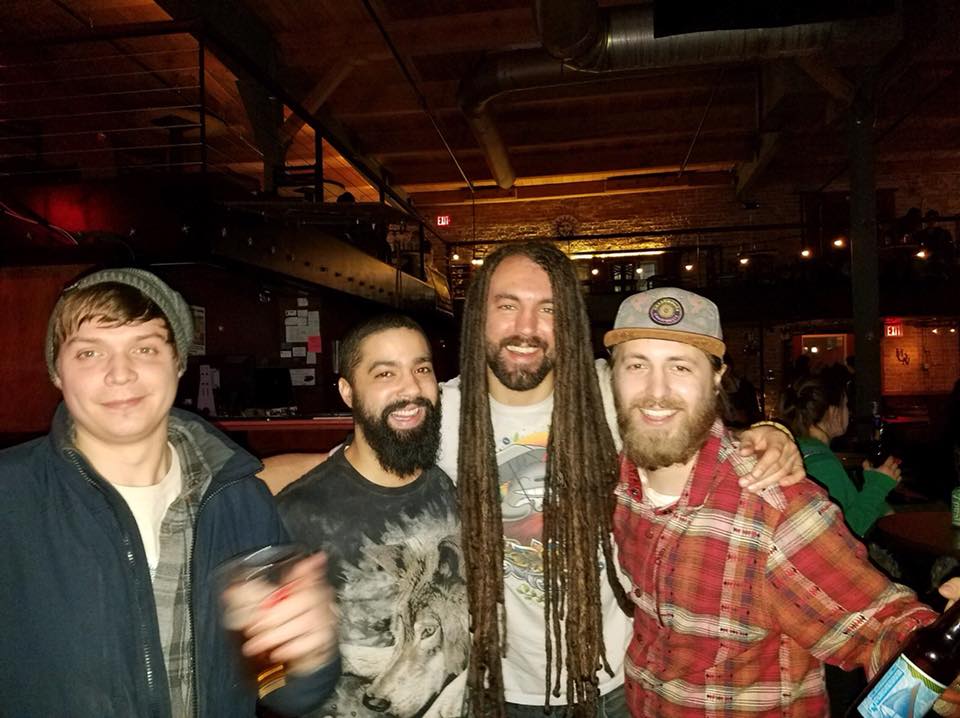 From their formation in 2009, UO has always been recognized as a band that experiments with an electronic jam style that is gaining increased popularity among festival goers and music enthusiasts. Deep bass and synths are prevalent with arpeggiated backdrops, meanwhile guitars melodically rip through building to epic crescendos.

Wurk is a seven-piece funk fusion band striving to bring musical complexity and irresistible grooves to the forefront of the Madison music scene.