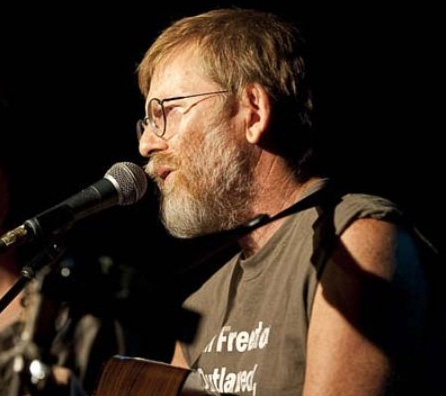 It’s a return engagement for Neilson, who delighted the audience at last year’s VFP benefit, the first time he had played Milwaukee.