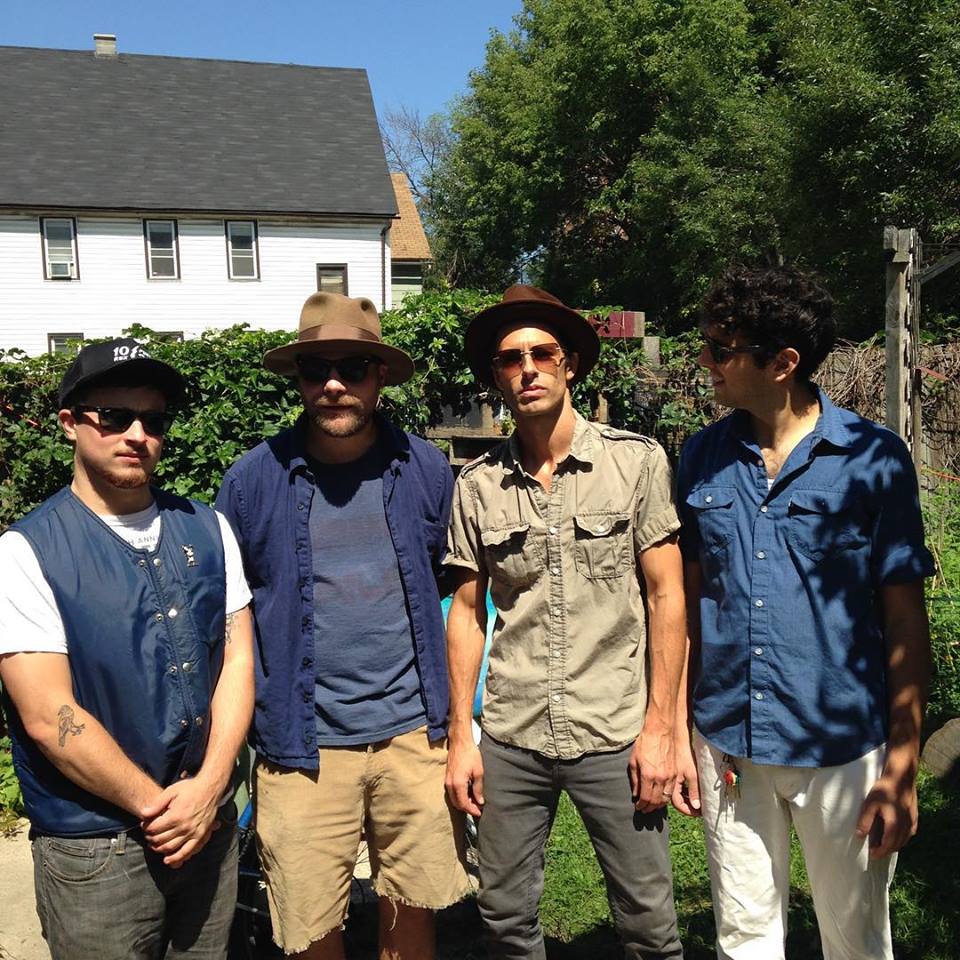 Fronted by singer Matthew Davies, The Thriftones can best be described as folk with a generous helping of Americana roots. Davies has a real talent in crafting songs about darker ideas and images within our country, while his band backs these concepts up with a shadowy rockabilly beat.

Starting out as a few guys who just wanted to play some Flying Burrito Brothers tunes, the Driveway Thriftdwellers have emerged as a top original act in Wisconsin’s Country and Americana music scenes. Named 2017 WAMI Country Artist of the Year, the Thriftdwellers have toured the past year in support of their critically acclaimed debut album “Cutover Country,” named a top 10 Milwaukee area album of 2016 by the Milwaukee Journal Sentinel.