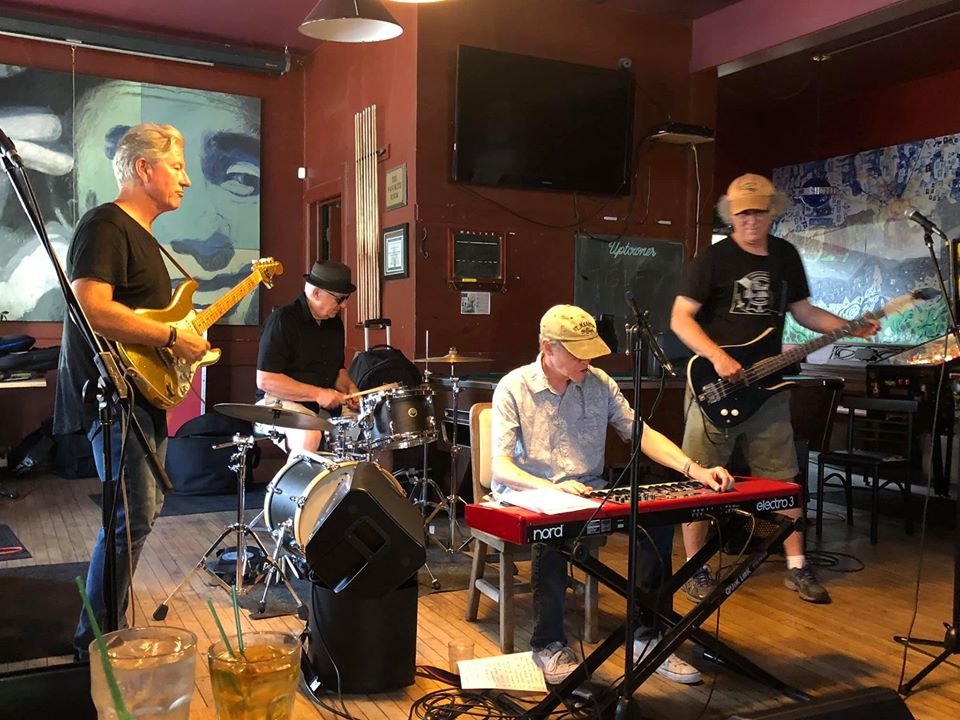 Bristlehead is a 4 piece rock/pop band out of Milwaukee, WI playing 99% original music and a few other things we like. Most of the original music was written by Mike Fredrickson (http://mikefredrickson.weebly.com/music.html) .