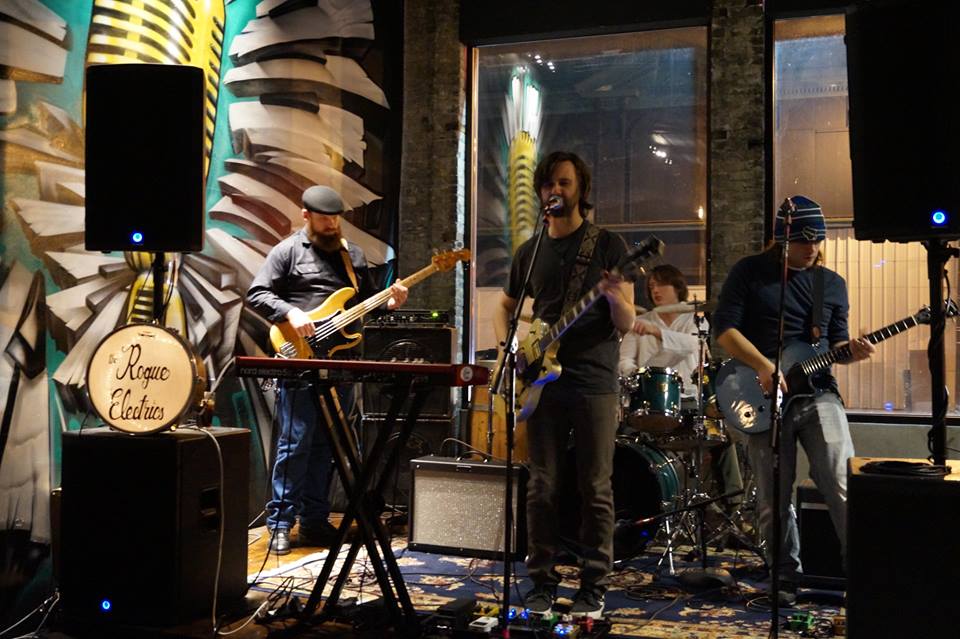 The Rogue Electrics are an original rock band from Milwaukee Wi, heavily influenced by classic rock, blues, and alternative. Rock is not dead. Our musical inspiration is fueled mainly by the classic rock of the 60s of 70s, but we also draw sounds from many other sub genres of rock like alternative rock, blues, progressive rock. As Tom Petty once said “Anything that’s rock and roll is right”. We classify ourselves as a rock band and leave it at that. We do not want to be tied down by one specific sub-genre of rock and enjoy the freedom of being able to use the influences of many different styles of rock bands.