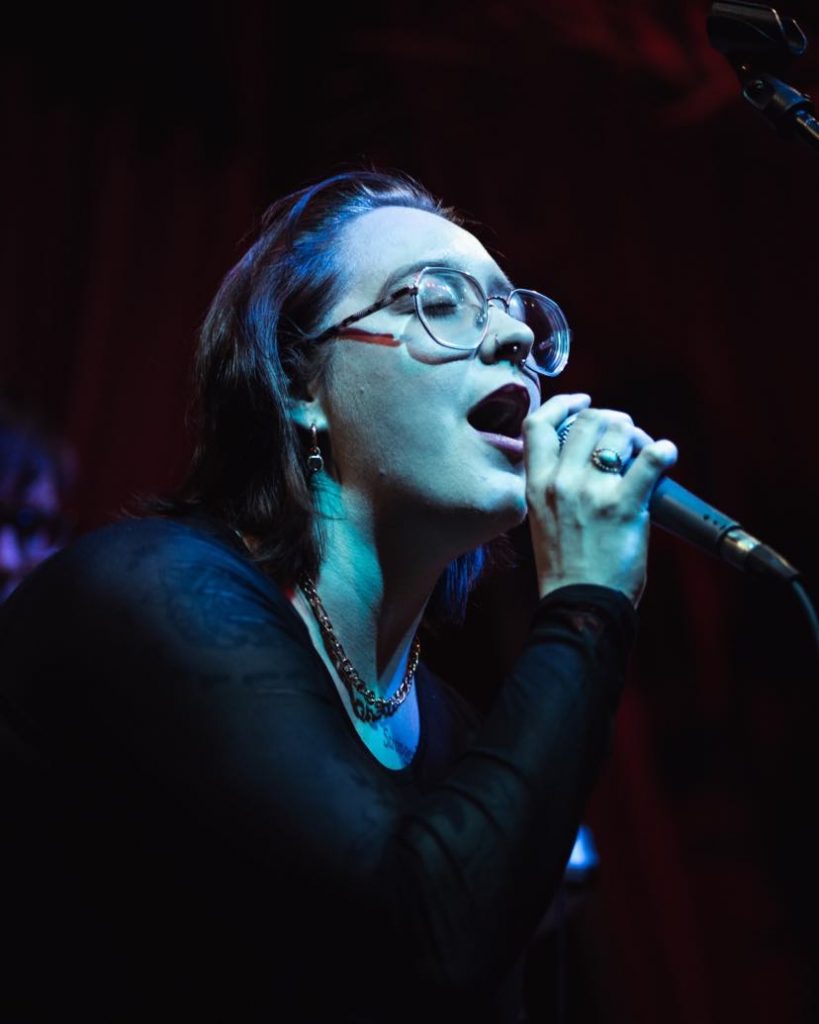 Hanna Simone is a 23-year-old blues/rock artist from Milwaukee, WI.  She is influenced by Brandi Carlile, Jewel, and H.E.R.  She got her start performing in Nashville TN as a singer/songwriter solo artist at just 16-19 years old.  She returned to Milwaukee and started playing with her close-knit band.  Her intricate lyrics, matched with her timbre and original style has been proven to carry an attraction.  You won’t be disappointed by her performance. She aims to persuade her audience to relate and feel and connection to her music.  She recently released an album called, “Spaceship.”