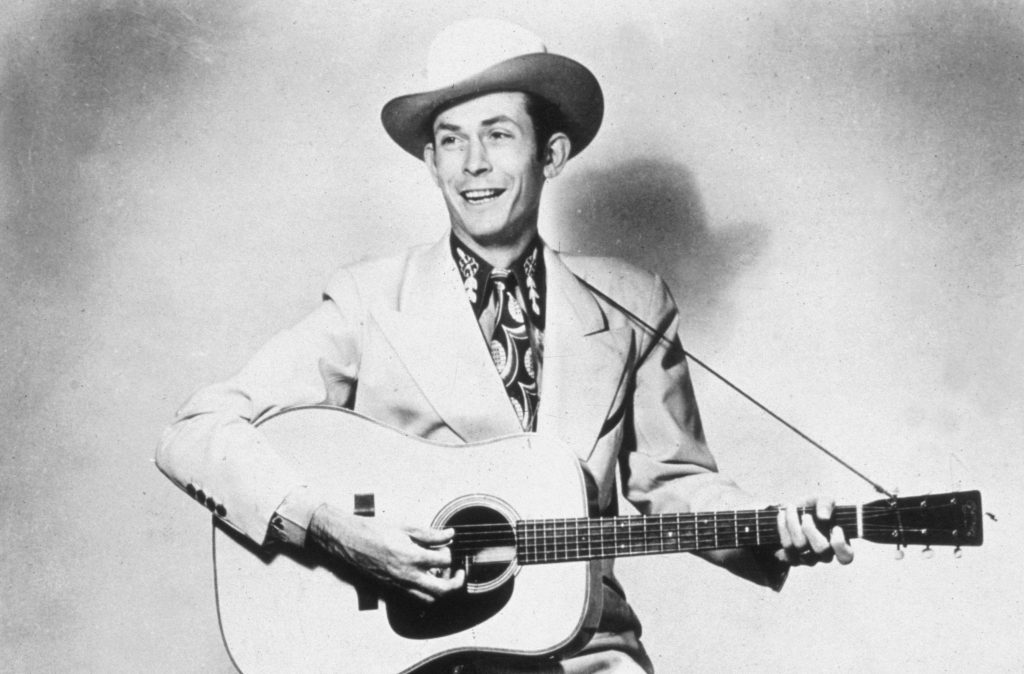 A tribute to Hank Williams, who is widely recognized as “The King of Country Music.” Regarded as one of the most significant and influential American singers and songwriters of the 20th century,[4][5] Williams recorded 35 singles (five released posthumously) that reached the Top 10 of the Billboard Country & Western Best Sellers chart, including 11 that ranked number one (three posthumously).

Please note – all sets will feature the songs of Hank Williams, along side each band’s original material.