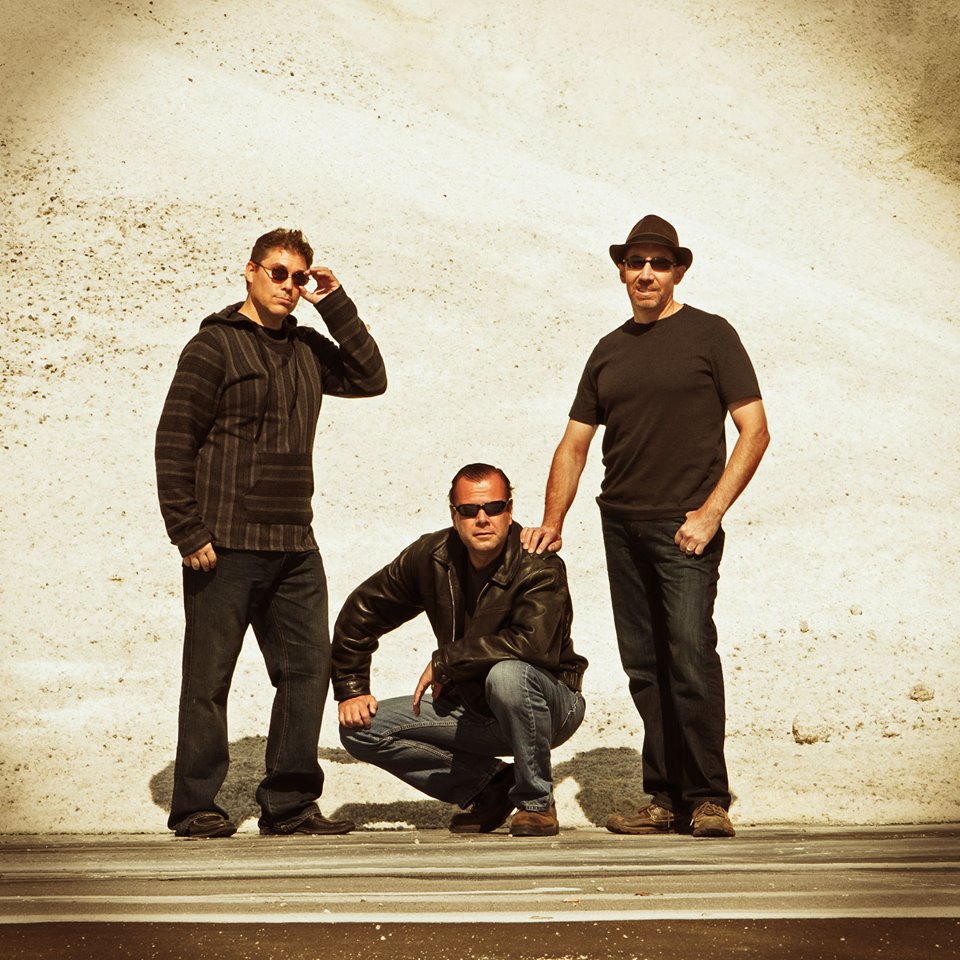 The Weary World concept is simple; three lifelong friends getting together to socialize and make music. With diverse musical tastes, they find common ground creating music in an alternative rock/folk genre.

Scott Cvecko (guitar, vocals), Bill Walbrun (drums, piano, banjo),and Scott Moore (bass guitar) are committed to original material. The challenge is coming up with enough material to play. The band’s first four-song CD (EP) “Tied In Knots” was released in 2014. On December 15, 2015, band debuted its first full-length CD (LP) entitled “So Shines,” and it is available on CD disk from cdbaby.com, or electronically from cdbaby, iTunes, and most other electronic music distributors.

The weary world will be joined be Bulldog opening up for the show!