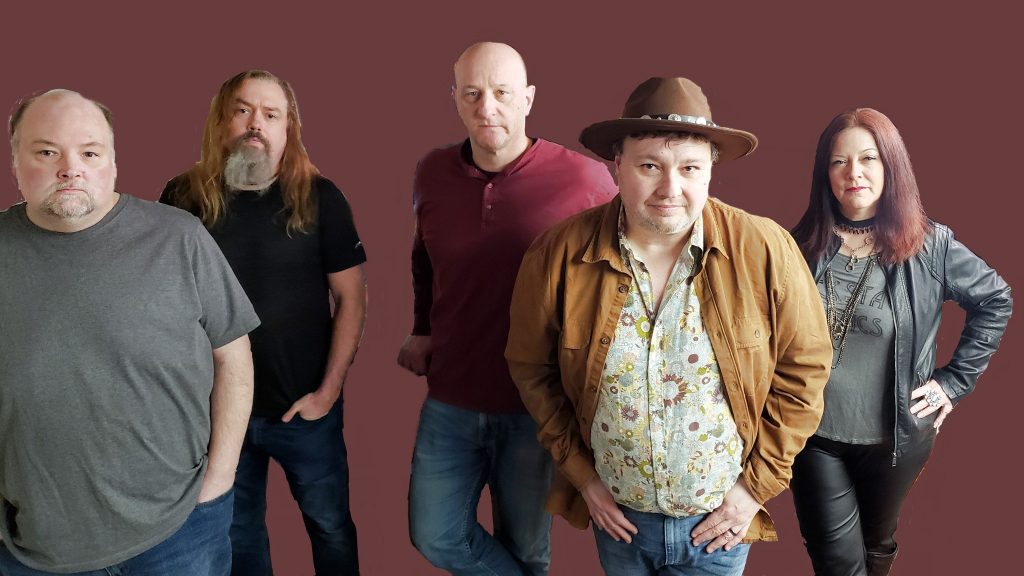 Jesús grew up in a small town in southeastern Wisconsin, across from a corn field. His house was always filled with music, and he began playing guitar at age 10. By high school he was writing music and performing professionally. In 2017 Jesús co-founded the Kangaroo Lake Songwriters Collective. He began writing and recording new material, started Dad’s Red Chair Music publishing company, and in August 2020 he released The Lone Pine Sessions, his first solo EP – performed and recorded by himself in his basement and at a friend’s cabin. Tired of performing his original music solo, in 2022 he brought together the Unrulies, the best damn bar band in southeastern Wisconsin, featuring bassist Jeff Schissler, guitarist Jim Schultz, drummer Eric Gullickson, and backing vocalist Paula Treacy.

Jesús is a Wisconsin Music Ventures Green Room member, and has been a featured artist on Wisconsin’s Amplified Artists Series in 2021. He has been featured on the Wisconsin Music Podcast, and his songs have been played on local radio in Milwaukee and other cities.

Orlando Peña is a Singer/Songwriter from Milwaukee, Wisconsin. He is also the writer and singer for The Midnight Purchase. After spending a few years on a goat farm in rural Illinois honing his craft, Peña returned to Milwaukee with more focus and hard earned experience.  Peña makes use of his commanding vocal ability to deliver honest, often introspective lyrics  about foolishness, loss, love, and the constant search for a purpose. His stories are fully realized with the help of The Midnight Purchase, a group of some of Milwaukee’s finest musicians. Together they bring an energetic and passionate live performance to every stage they touch. With so many talented folks coming together for one purpose it’s no surprise that in 2021 alone they’ve already picked up a win for Shepherd Express’s Best of Milwaukee for Folk Band and a nomination for “New Artist of the Year” by the WAMI Awards. What ever may come, it’s evident that this is just the beginning for Orlando Peña and The Midnight Purchase.