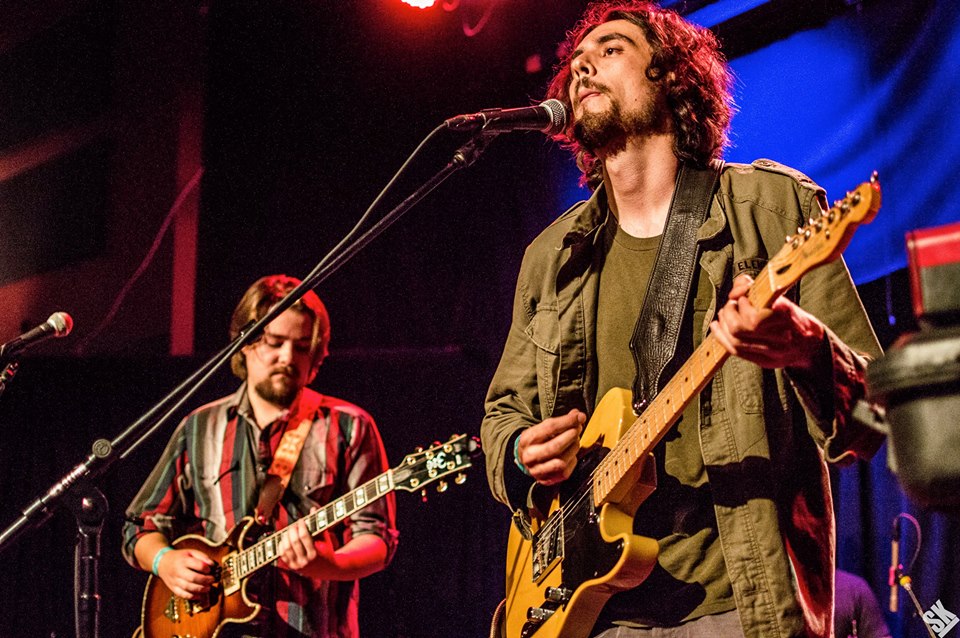 Coyote is a four piece rock ‘n’ roll band out of southern Wisconsin. After playing music together for over 5 years, Isaac Young, Andy Goitia, and Ed Kosmatka formed Coyote in the summer of 2016 as an evolution of their old project. In September, Mikey Juszcyk joined the band on bass and was an instant fit. The winter of 2016 has Coyote focusing on the final stages of their debut LP ‘Fool’s Gold’ while also touring their Wisconsin stomping grounds and surrounding Midwestern states. Jack Reed took over on drums in 2017. Their sound is a nostalgic and organic blend of rock, americana, funk, and jazz, bringing a truly unique experience to every show.