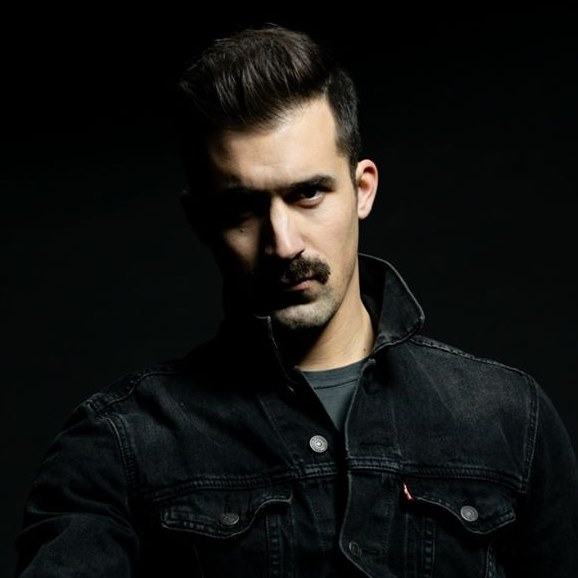 Voted Best Live Act in Milwaukee (Milwaukee Magazine, 2017), it’s been years since Zach Pietrini showed up on the Milwaukee music scene. Despite being a Chicago transplant, The Zach Pietrini Band has become a recognized name around town playing featured spots at Summerfest and Bastille Days. At the forefront of the Americana resurgence in the north country, Pietrini quickly distinguished himself with his fearless vulnerability, prolific writing, and dynamic live show. “Pietrini’s skill is crafting the kind of Americana that gets right into you with a beguiling friendliness” (88Nine Radio Milwaukee).

Matt Woods is a product of a lifetime in East Tennessee. When not on tour, he now resides in Nashville where he writes songs and hopes you listen. “Like Jason Isbell, another son of the South who bears a tenacious tone, Woods is in the vanguard of country music’s feisty new generation.” -No Depression

“His brand of genre-saving country possesses an authenticity that’s earned him the loyalty of fans plus the comparisons to a range of gifted wordsmiths that run  the range from Jason Isbell to Charles Bukowski.”
-Tampa Bay Times (Tampa, FL – 2.18.2016)

“This record from Matt Woods is a brilliant display in songwriting from start to finish. There are no weak spots on Brushy Mountain as Woods allows listeners into his downtrodden world.”
-Atlanta Examiner (Atlanta, GA – 6.29.2014)