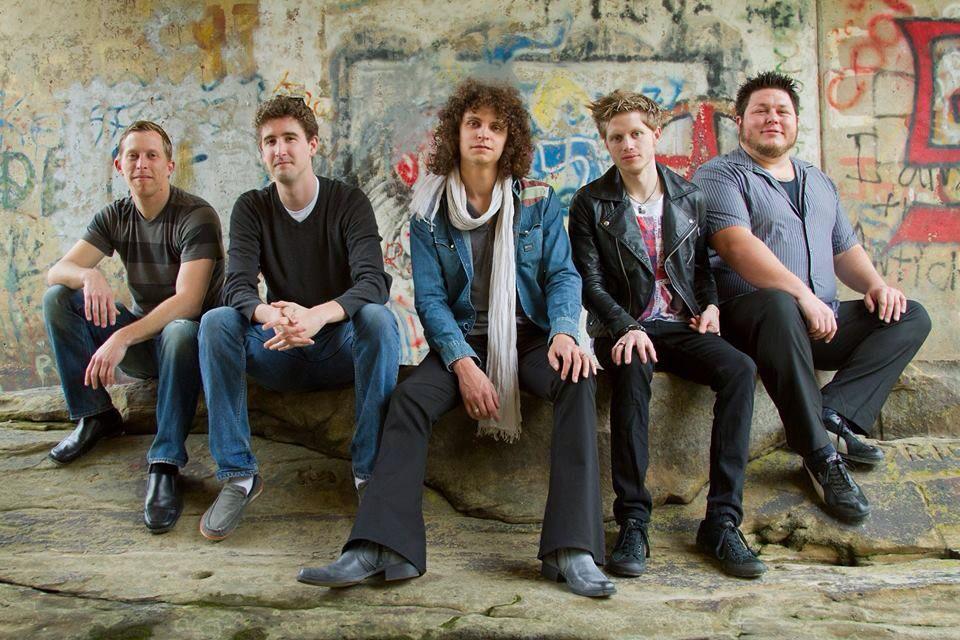 The Monolithic is an original five-piece rock band comprised of a like-minded collective inspired by the raw and gritty purity of rock music from the 60’s and early 70’s. The Monolithic was formed in a garage in Southern Illinois in January 2015. Though members hail from as far north as Chicago and as far south as Nashville, Tennessee, they share a common passion to bring a “Rock n’ Roll Redemption” to the ears of their listeners and have created a sound that can only be described as Monolithic!! Joined this night by Hot by Ziggy, and Canyon Spells!