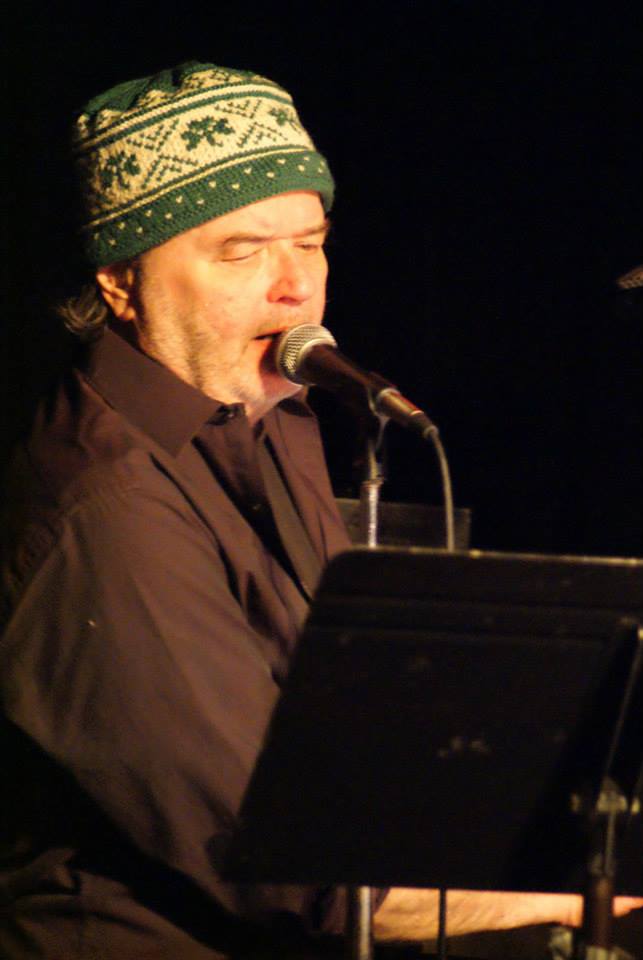 Sigmund Snopek III has spent more than half a century creating music. He has toured the world, playing and writing music in all genres from progressive rock to punk rock to classical symphonies. But despite this impressive career, his name remains unknown outside his hometown of Milwaukee, Wisconsin.
Join us for a sneak preview of Part 1 of the upcoming documentary that will explore the various mysteries of Sigmund Snopek III. The filmmakers, Sigmund Snopek, and other special guests will be in attendance, and there will be a Q&A afterwards.
What: A sneak preview of the Sigmund Snopek documentary
When: Sunday, July 10th @ 6pm – 8pm
Where: Linneman’s Riverwest Inn
Cost: Free!,  Doors at 5:00pm, preview at 6pm, No Cover!!