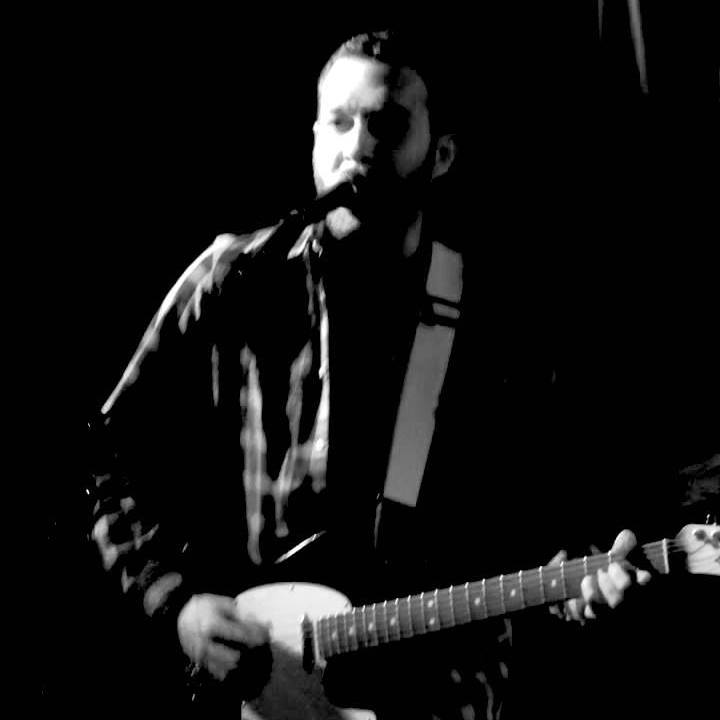 Tangled Lines is a band from Milwaukee, Wisconsin.

“The folk music of Great Britain was a building block of American country music. Milwaukee’s Tangled Lines reinterprets that root source for a fresh sound that at once threatens to be a genre unto itself.” -Jamie Lee Rake, Shepherd Express