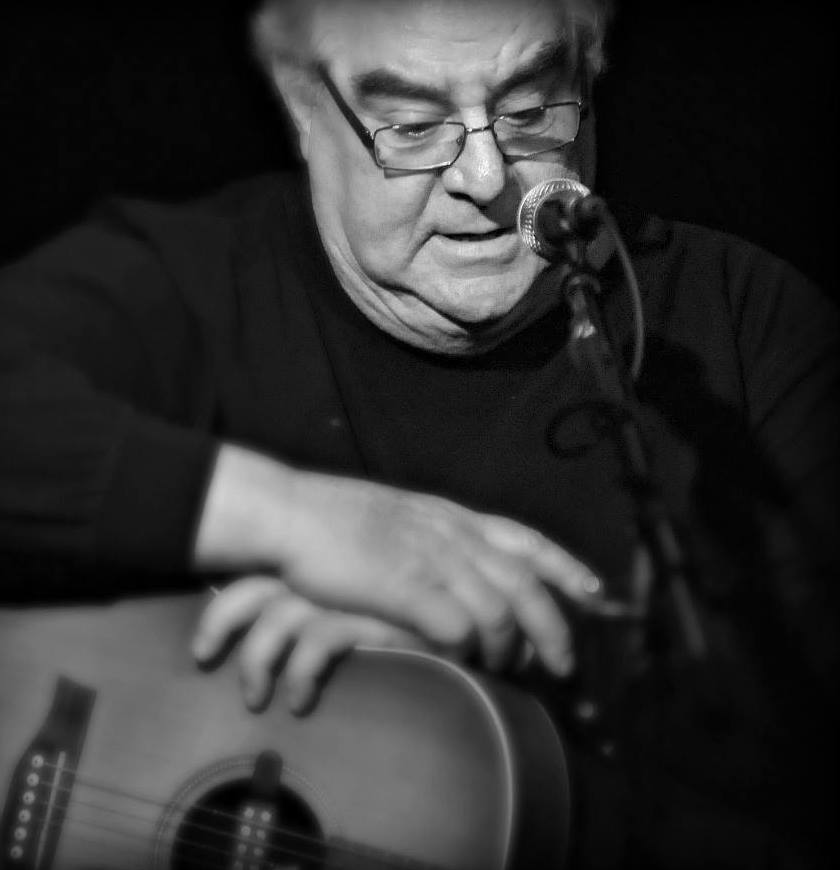 Mark Your Calendar – January 12, 2019! Announcing the second stop on The Dave Begel Solo World Tour. It began at Linneman’s Riverwest Tavern five years ago. Dave Begel turned 70 and forced guests and friends to sit still and listen to him play and sing (kind of), alone on stage for the first time. Now, turning 75, he will attempt, against all odds, to repeat that wonderful evening. The best part of the night, as it was five years ago, comes in the second set when musicians like the famed Sieger clan, John, Mike and Sam lead a jam session with such well known players and singers as the greatest left handed white bass player, Mike Juley (Rebecca and the Grey Notes), David Copnall (either played at or walked past the Cavern Club), Jim Linneman (himself) who had a bar named after him, and many others. Special invitations have been delivered to a who’s who of artists including Ray Charles, Tom Petty, Prince, Luciano Pavarotti, Kurt Cobain, Janis Joplin, Ritchie Valens,Hildegarde, and Dean Martin. Watch these pages for updates on confirmed commitments from the artists.