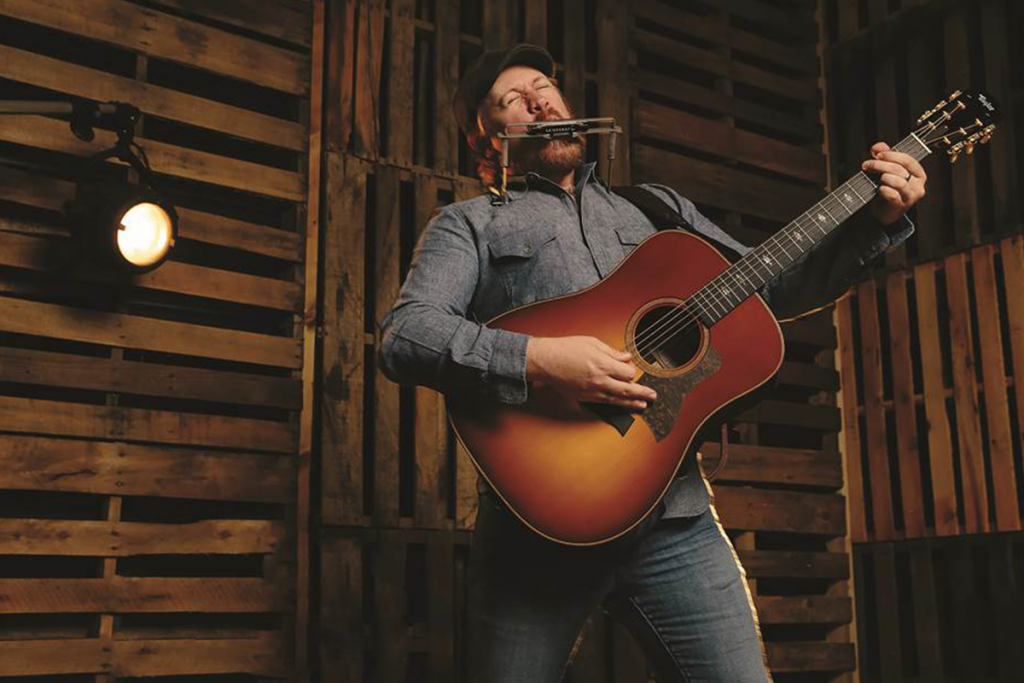 Hailing from the music hotbed of West Georgia, Brian’s hardworking nature has landed him opening slots for many reputable artists in nearly every genre. His debut single “Never Really Left” led Brian to be named an ‘Artist to Watch’ by CMA, Billboard and CMT.

Brian claimed the title of highest independent charting artist on the MusicRow Country Breakout Chart with his uplifting sophomore Top 10 single “Shine A Little Love” which celebrated national media recognition and went No. 1 on CMT’s Pure 12-Pack Countdown for seven weeks in a row! Brian commemorated this success by launching his very own music festival, Shine A Little Love Fest, in 2015 and 2016 in 30A, Florida and will soon be announcing the 2017 lineup.

All the accolades that Brian has accumulated in only a short period of time, has already allowed him to participate in the 49th and 50th Annual CMA Awards. Brian has performed his latest Top 20 single, “Healing Highway” on many affiliate TV stations across the country, and also made a cartoon cameo on FX Networks’ Archer.

In January of 2017, Brian crossed the border and invited his fanbase from all over the nation to join him and his band for a tropical getaway weekend in Cozumel called “Brian Collins Presents: Meet Me In Mexico” (www.BCinMexico.com)

As a newly endorsed artist with Taylor Guitars and Lee Oskar Harmonicas, Brian is poised to launch his new single “Gonna Be Easy” in the spring while continuing to tour nationwide.