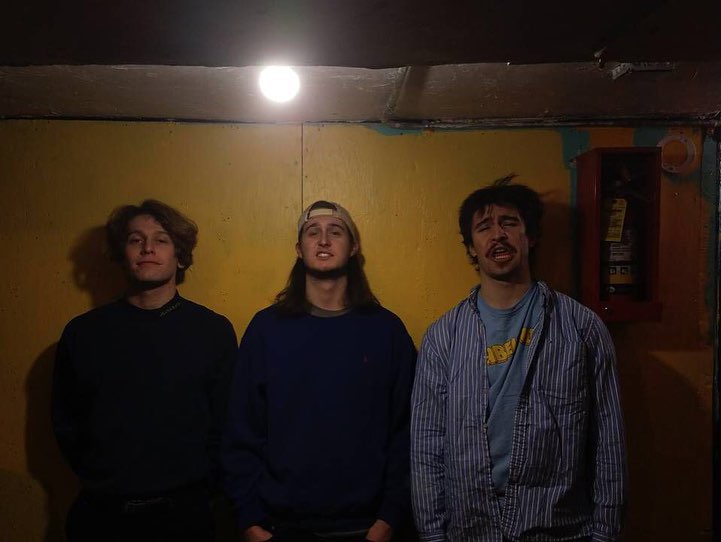 Shoobie – Bass/Keyboard: Leah David, Drums: Ethan Geggie, Vocals/Guitar: Parker Sweeney – is a band based out of the Fox River Valley.

Mighty Tusk is a dynamic alternative/blues/psych rock band that was originally formed in Platteville Wisconsin, now residing throughout eastern WI.