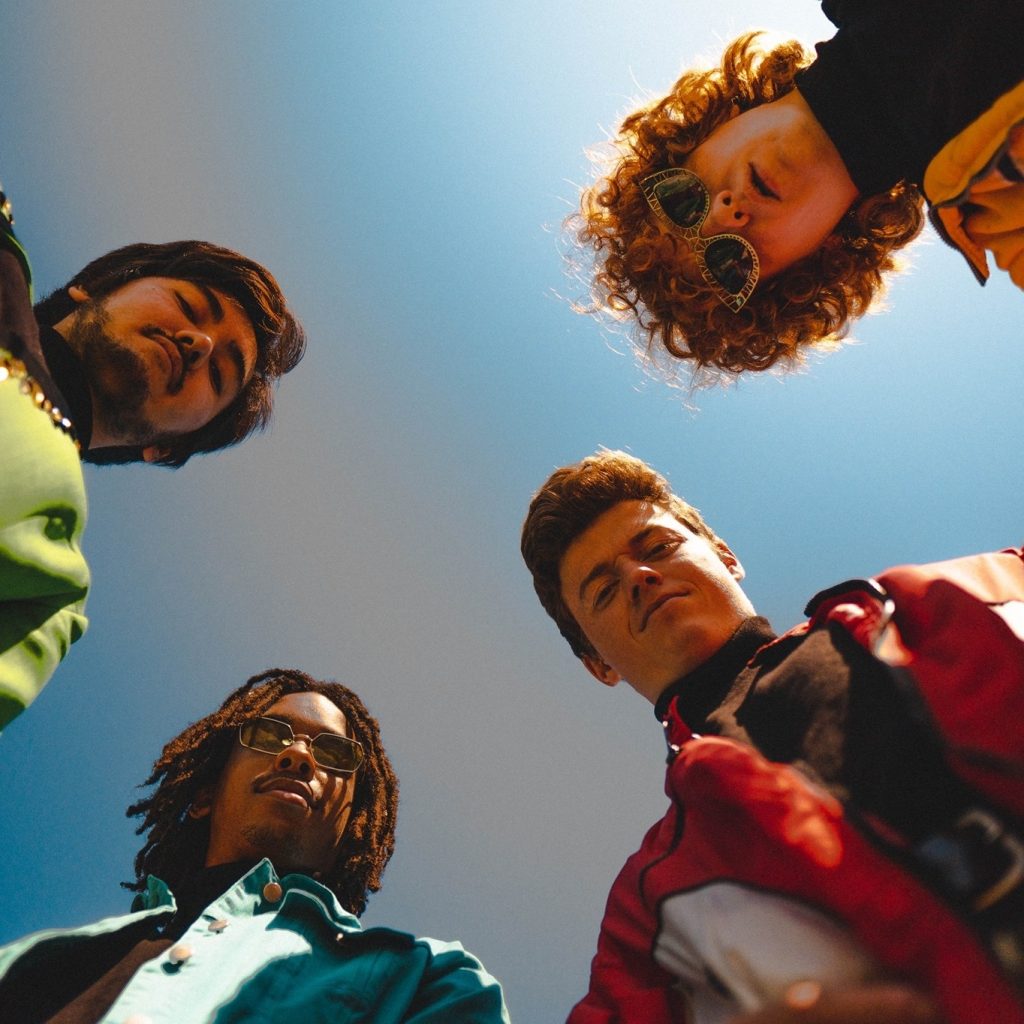 Milwaukee-based band Moonglow, previously known as Commodore Calipso, has changed its genre and name a few times throughout its lifespan. But in the band’s latest album, Moonglow, it all comes together for a blend of all the members’ favorite sounds.

Humiston says they’re oddballs of Milwaukee. The band doesn’t stick to a single genre because they want everyone to enjoy their music, taking inspiration from many of the rock and jam bands they’ve played with over the years. “We dwell in the realm of funk, pop, soul, rock and R&B,” said keyboard play Joe Humiston. “There’s not a lot of bands in Milwaukee that sound like Moonglow,”

“I picked Moonglow for our name cause first, it’s a jazz standard, and then it’s the name of one of my favorite albums by Tatsuro Yamashita,” said Humiston. “It has that cityscape kind of vibe to it and it’s easy to remember and easy to say.”

With their first album Moonglow, they’ve already established themselves as a premier Milwaukee band. “We are just kind of a variety of genres and the through line, for me is, what sparks joy,” said guitarist Isaac Repinski. “City-pop for me is very nostalgic, specifically for me because I lived in Japan when I was a kid.”

Drummer Sterling said that they were working on coming up with a vision for the next album that is bit more focused than Moonglow. You can find Moonglow on Bandcamp and Spotify. –  MITCHELL STEWART, Milwaukee Magizine