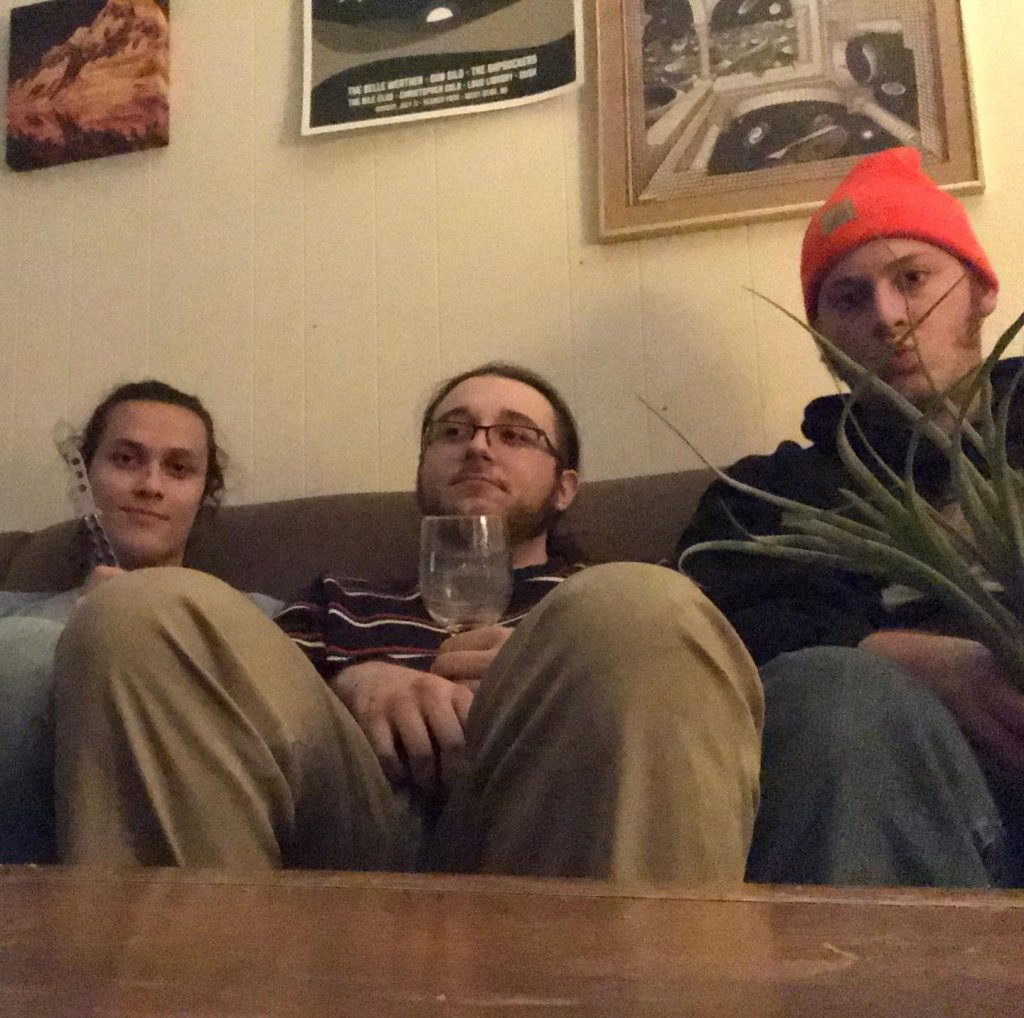 Postponed until early May.

The Nile Club is an Milwaukee based band known for its crunchy rock music, made from basements, bedrooms, and creaky hosues. With a style that blurs the lines and an attitude AGAINST THE GRAIN.

Totally Cashed is a Punk & Rock band from Northern Illionis/Wisconsin

Groundlings is an Appleton based Punk Rock band