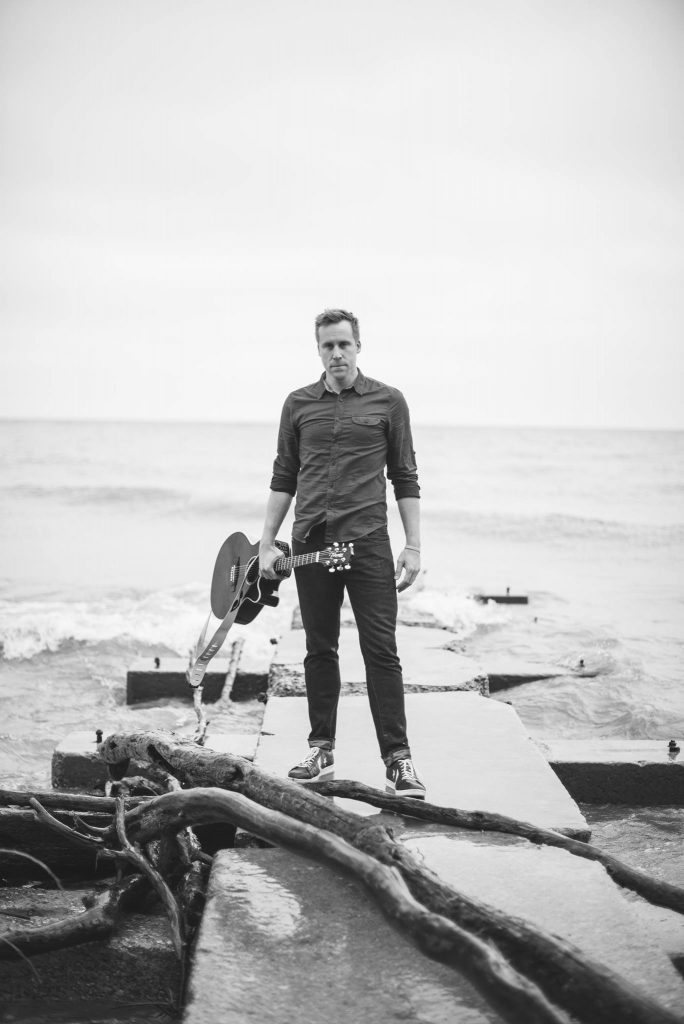 Steve Beguhn would never define himself this way, but he doesn’t have to. Steven Tyler – Aerosmith’s legendary front man – used these words to describe Steve’s performance in a 2011 taping of American Idol.

Producer Randy Jackson and singer/actress Jennifer Lopez agreed, and this kid from small town Wisconsin was headed to Hollywood. He’d finish among the top 125 of over 120,000 Season 10 hopefuls. The beginning.

Following his highly publicized run on American Idol, Steve has toured as both a solo act and motivational speaker, and teamed up with guitarist Adam Speck in 2012. The acoustic duo entertained venues throughout the Midwest for 3 years before adding bassist Ryan Peschman in 2014 and drummer Matt Koehler in 2015. Given its roots, this unique package is now well-equipped for any venue and any crowd – from intimate acoustic, to rockin’ full band.

Steve’s unique style and sound is the fusion of many influences. Melded by an honest, rural upbringing, 3 years in musical theatre, 3 years with the world-renowned University of Wisconsin MadHatters a cappella group, and his subsequent foray into pop music and songwriting, there is no box big enough.