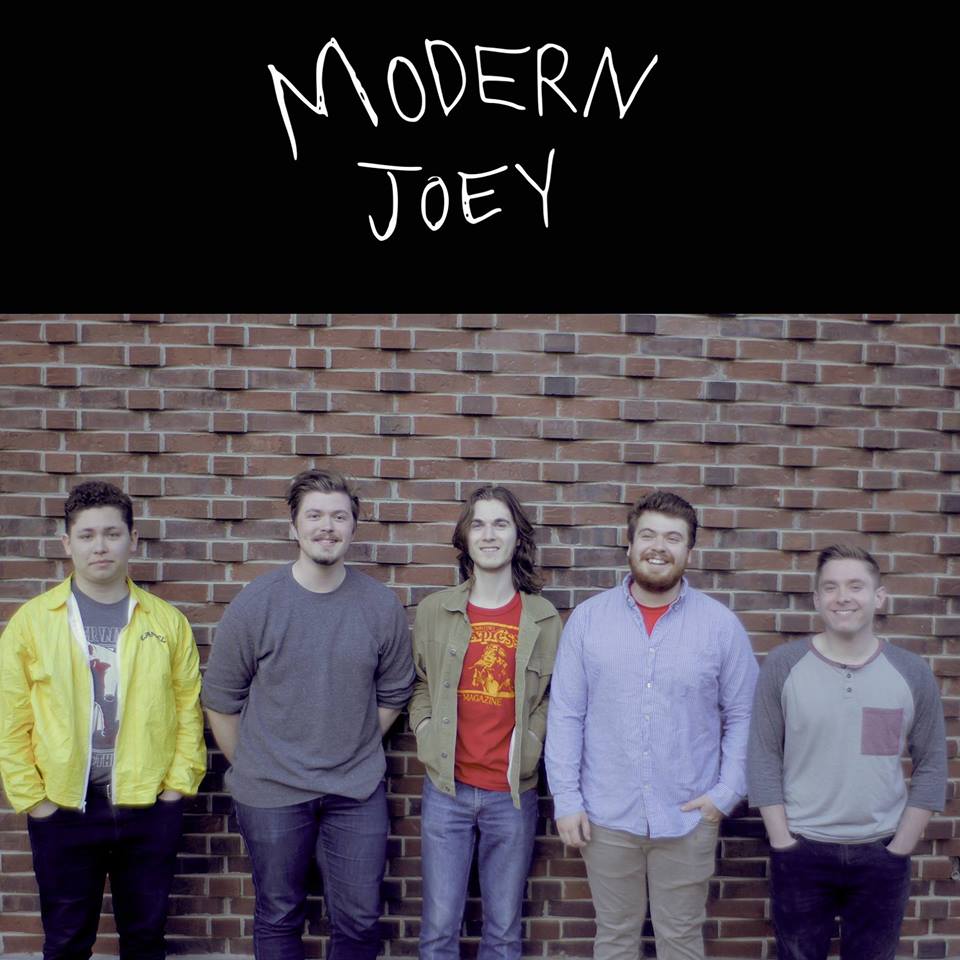 A stylistically diverse rock band from day one, the members of Modern Joey have been pulling from a plethora of musical influences since their first rehearsal together. Relatively new to the Milwaukee scene and also still quite young, they have come from a variety of former bands and possess a surprising level of musical knowledge for their age.

Seeking to be a song-oriented band, Modern Joey puts effort into every aspect of their music, specifically the categories of lyric writing and tight, polished live performance. With many influences from the jam band scene as well as from prog rock, they are no strangers to playing longer sets that also keep an audience engaged for an extended period. With three members of the band being competent vocalists, 3-part harmony singing is an important aspect of their music which separates them from the herd.