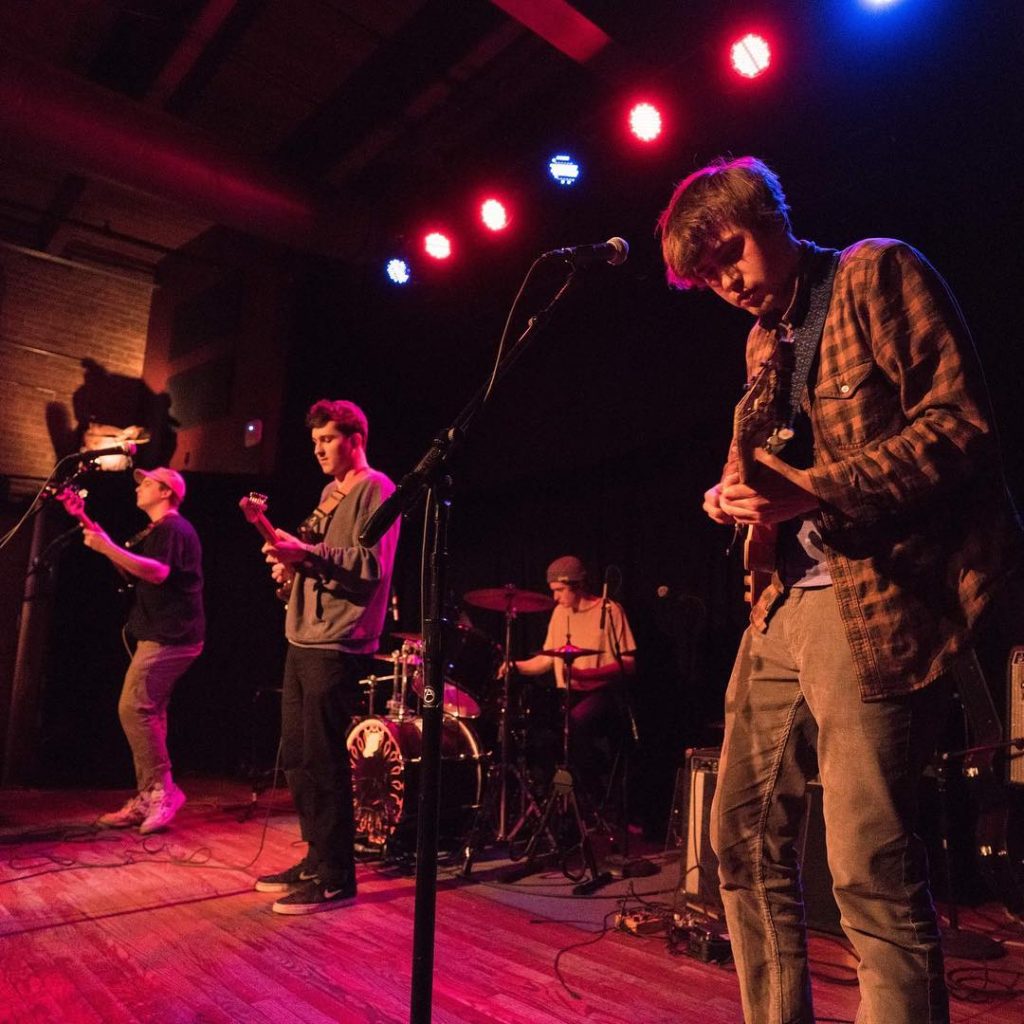 In a sentence: Big Dill and the Boys blends spices of Rock, Americana, and Jazz to create a funky, psych-a-dill-ic stew.

History: Big Dill and the Boys was established in the summer of 2015 by Will Hansen, Brendan Andrews, Kevin McNamara and Nick Spiroff in Madison, Wisconsin. Nick joined the band after a year of musical exploration and songwriting by Will, Brendan and Kevin. Big Dill and the Boys have been performing weekly in Wisconsin and surrounding states, playeing their way into many prominent venues!

Opening the night will be Madison’s Wurk, and Milwaukee’s Sleepy Gaucho.