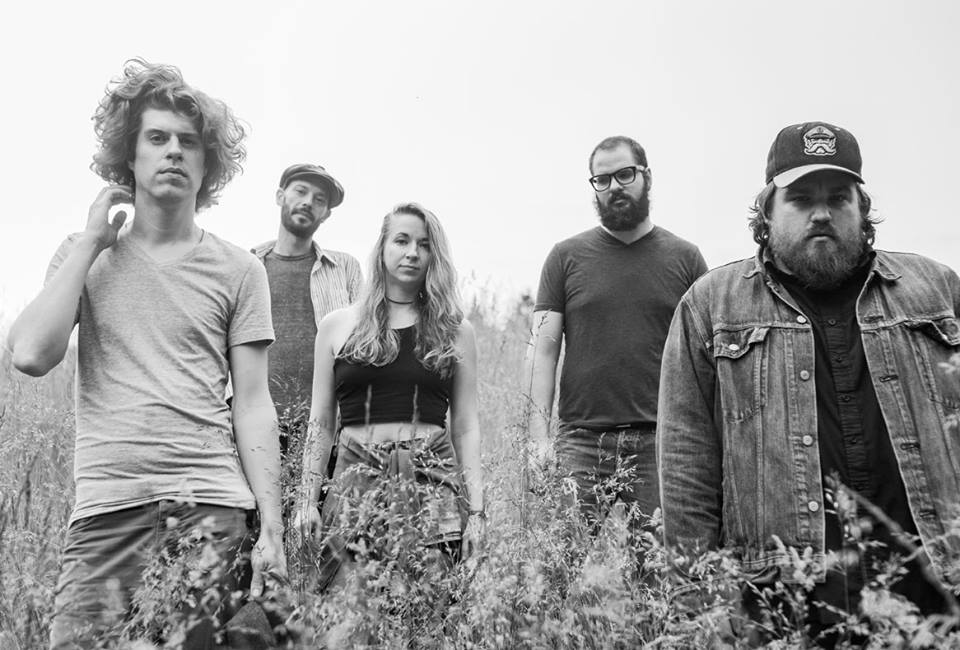 The Speedbumps are an indie rock band from the great state of Ohio. Americana-UK calls their carefully orchestrated music “wistful acoustic Folk pop” led by the soulful and rootsy crooner, Erik Urycki. Because their songs are filled with intelligent lyrics underneath complex instrumentation, the band has won Relix Magazine’s JAMOFF!, earned an IMA Award, and received Best Band recognition more than once within their region.

Carley Baer’s original blend of ‘folk/pop with a ukulele twist’ turns heads everywhere she goes. Currently based in Milwaukee, WI, she entertains audiences on guitar, ukulele, and accordion, dazzling the masses with her crystal-clear voice, high-energy performance, and coyly confident stage demeanor.