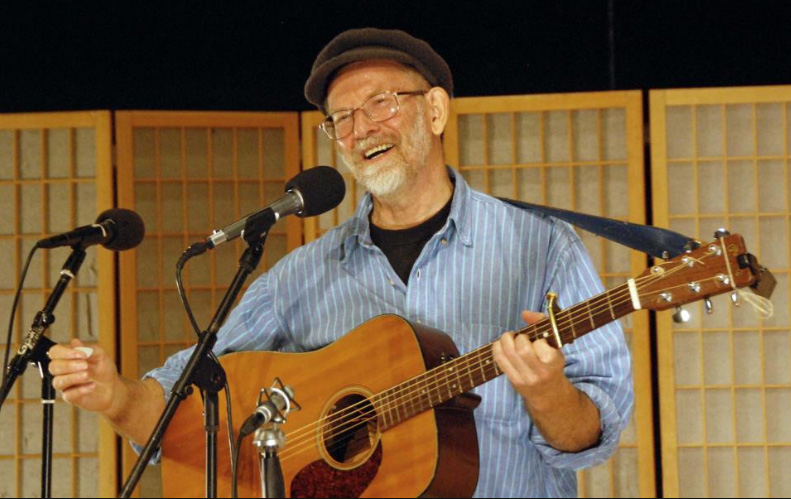 Tom Neilson provides a voice for those who believe in the power of folk music to effect change. His award-winning songs of humor and compassion have been performed in 21 countries on 5 continents. His lyrics are celebrated for their sophistication, political astuteness, & wit.

His travels are reflected in his songs, intertwined with farm roots and a fervent commitment to social justice, as he writes about historical and current events. He has been at the for-front in helping communities organize against water privatization, mountain top removal, nuclear energy, incinerators, GMOs, fracking, & toxic waste.

Tonight’s performance is a fundraiser for the Milwaukee chaper for “Veterans for Peace.”