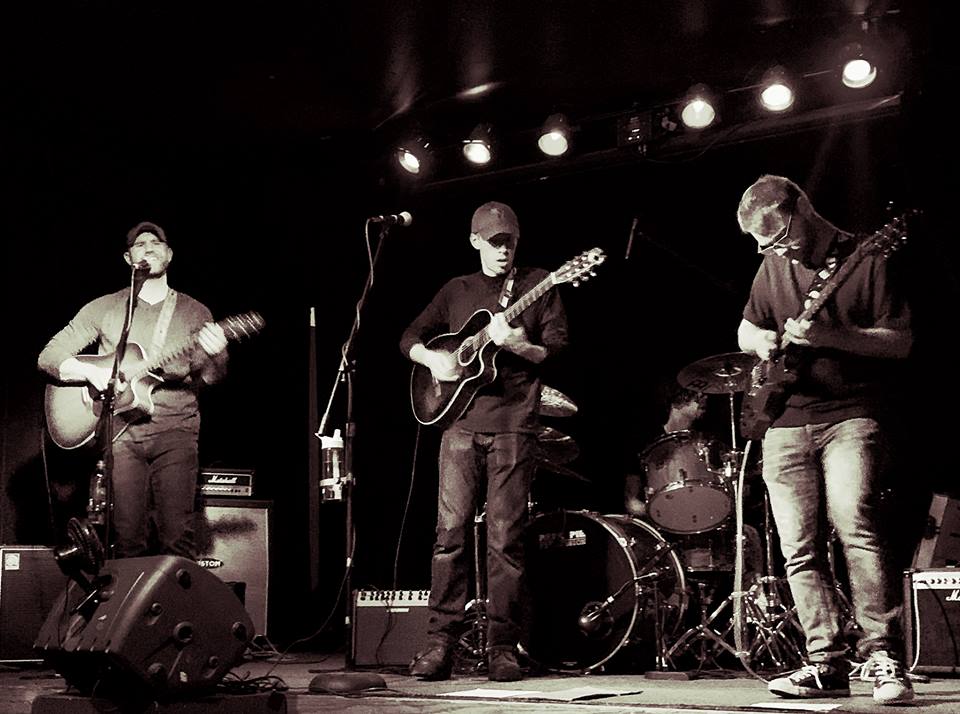 Shows at Linneman’s cancelled until further notice because of Covid-19!

Rolling through the heartland of Americana rust, J.R. & The Strangers are on a roots rock mission to write songs and rattle stages.

Wire & Nail formed in early 2017, when members of multiple Milwaukee bands bonded over their love of Outlaw Country and Classic American Rock N Roll. Like many of their influences, Wire and Nail strive to write and perform music that is genuine, enjoyable and unapologetic.

Entering their sixth year of writing original music together, what sets Tangled Lines furthest apart from other acts is their instrumental approach. The Welsh/British influences of lead singer James Davies, make peace with traditional American sounds without overpowering them.

California Jeff‘s music is truly Americana; a combination of folk, bluegrass, and blues with a laid back Midwestern sensibility and a working class mentality. He blends seasoned acoustic guitar playing with a distinctive voice to craft a sound that can instantly be recognized as his own.