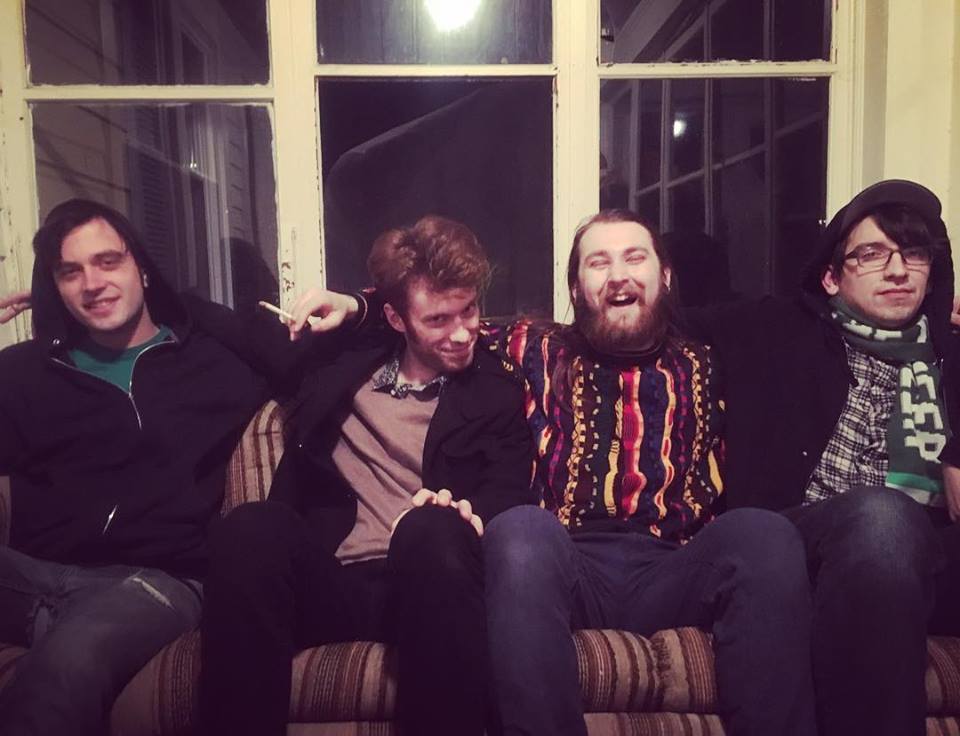 Bandoleer Becall rocks Raspberry rock ‘n roll fresh from Wisconsin. SkyAcre is a heavy-psych/grunge power trio from Austin,Tx.  Fashion Week is an American rock band that was formed by singer/guitarist Joshua Lozano and Bassist Carl Eklof in Brooklyn, New York in 1987.  Atheists and Airplanes is a indie/ garage/ noise rock band based in Milwaukee, Wisconsin. Made of three members, Emily, Beth and Jen combine influences from punk, classic rock, blues, grunge and existentialist philosophy to create music that is part noise, part Nietzsche.

The band’s name is borrowed from the notoriously provocative 1970s feminist novel “Fear of Flying” by Erica Jong, in which the author speculates that there are no atheists on turbulent airplanes.